Just how did Ryan Reynolds become so darned dreamy? One intrepid Elle reporter journeys to the heart of the matter. (Elle.com)

Mere moments after the announcement that she would replace Lauren Conrad on "The Hills," Kristin Cavallari was already talking smack and bringing the drama. Ten bucks says she's having Spencer Pratt's secret love child on pay-per-view within six months. (Popsugar)

Just because David Bowie's supermodel wife, Iman, is the only woman in the world married to someone as arguably cool as Barack Obama doesn't mean she should get to make backhanded undermining comments about the first lady's looks. (E! Online)

In a recent interview with Vanity Fair, Oprah casually mentioned that she's sorry for utterly destroying author James Frey's life and career upon discovering that his memoir "A Million Little Pieces" wasn't 100percent true. He probably won't be back in the Book Club anytime soon, but I suppose you take what you can get when it comes to apologies from omnipotent beings. (PopEater)

While there was some confusion this week over whether Lindsay Lohan's home was ransacked by burglars or just incredibly messy, it turns out that burglars did try breaking into the wayward starlet's house. Presumably horrified by the mess they saw inside, they then fled the scene in fear for their lives. (Celebitchy)

If her official tour rider is any indication, Kelly Clarkson may be the least demanding entertainer of all time. She basically requires a banana and a couple of sugar packets. (The Smoking Gun)

"The Office" star Mindy Kaling did a webcam interview this week on Jimmy Fallon's show wherein she showed him some more of the sweet dance moves she popularized on the show. You should take notes. (Jimmy Fallon's Blog) 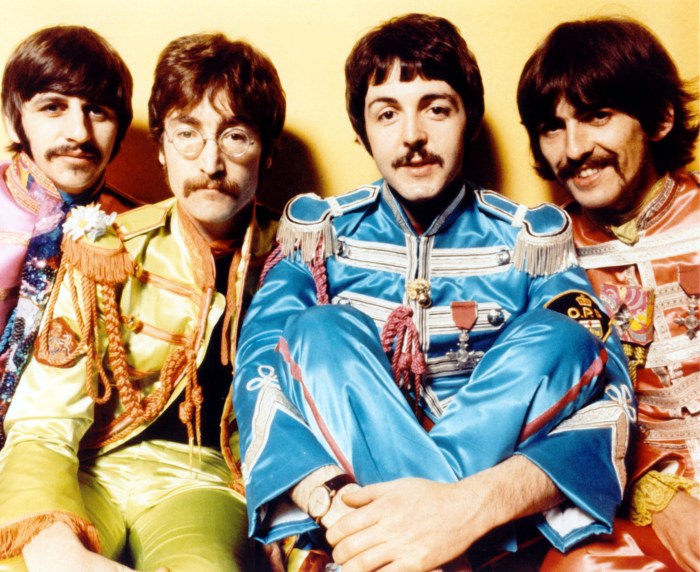 Up Next Who Broke Up The Band?