On Aug. 16, 2019, Peter Fonda's family confirmed to People magazine that the actor had passed away at 79. Click through to see how Hollywood is mourning the legend.

"I am very sad. He was my sweet-hearted baby brother. The talker of the family. I have had beautiful alone time with him these last days. He went out laughing." –Jane Fonda

"Sending love to the Fondas and friends." —Kate Hudson

"I had the honor of working with #PeterFonda on the first movie I ever made (as an angsty teenager with a nose ring). Ulee's Gold was a huge opportunity and he believed in me. I'm forever grateful for him and the impact he had on me and my career. I'm sure countless others can say the same. Rest in paradise" —Jessica Biel

"Rest In Peace Peter Fonda .. sad to see you go and will miss you on twitter .. love to your family" –Kirstie Alley

"Peter Fonda. I wish I could receive a psychic fax from you right now. You helped a confused young man straighten his head out in his hour of need. 'Do Not Back Up. Severe Tire Damage.' Your friendship was an honour I didn't expect, and will always cherish. Bless you Peter." –Jared Harris

"Peter Fonda was one of the oddest people I've ever met, and honestly, I think he'd be thrilled to know I remembered him that way. What a life." –Mara Wilson

"Years ago. I had time, in front of cameras, with the legendary Peter Fonda He was a gentleman, through and through. RIP, Legend! #BePeace" –Carl Weathers

"1) RIP Legend. May I tell you guys a little about my friend @PeterFonda? 2) I think the first time he approached me was 10 or 15 years ago and I was blown away because he went out of his way to come up to me, very casual not acting like a Hollywood phony at all and would tell me to 'keep at it' and 'keep doing my thing, man.' 3) I loved it when he would call me 'man'. I did! Every time I had the chance to run into him, he was the same guy. Not an ever-changing chamaeleon like so many Hollywood folks. Unbelievably giving and kind and comfortable. 4). I admit I could never get beyond the part where this #EasyRider Legend was just talkin comedy. He was very generous when I would ask him questions about what it was like to make that film and we talked about Dennis Hopper whom he spoke of extremely fondly. This freakin guy! 5) As a huge movie fan it was so gratifying when he made the brilliant film #UleesGold in 1997 and went on to win his second Academy Award nomination! I think the Academy was so impressed that he was able to do this small and thoughtful independent film. He was an actor's actor. 6) This film is a must see. Find it somewhere this weekend you will not be sorry. I honestly think if he was still with us, I'd see him somewhere, talk about politics, film, gossip a little bit, I would try to make him laugh, and he would probably end with 'Stay cool, man'." —Kathy Griffin

"RIP #PeterFonda. A legend not only on screen but for helping create the independent film industry. There will never be another like him. Our condolences to Bridget and his family" –Cary Elwes

"My heart goes out to Jane over the loss of her brother. Peter Fonda was a revolutionary filmmaker during a revolutionary time. Born in the house I now live in, his spirit will be missed." –Rob Reiner

"RIP Peter Fonda, counter culture legend, groundbreaking actor and all round real life hero. His sampled voice in Primal Scream's 'Loaded' will echo on forever: 'Just what is it that you want you to do…'" –Edgar Wright

"Wow… lost one of the good ones today. To one of the most important and iconic show business and activist families in Hollywood history… my condolences. #PeterFonda #EasyRide" –Billy Baldwin

"RIP Peter Fonda. You were and always will be a bad ass." –Nikki Sixx

"Peter Fonda was a friend and underrated actor. Bright, funny, warm, Peter was a movie star with a twinkle in his eyes. He was Crazy Larry and Pipeline and I will miss him." –John Carpenter 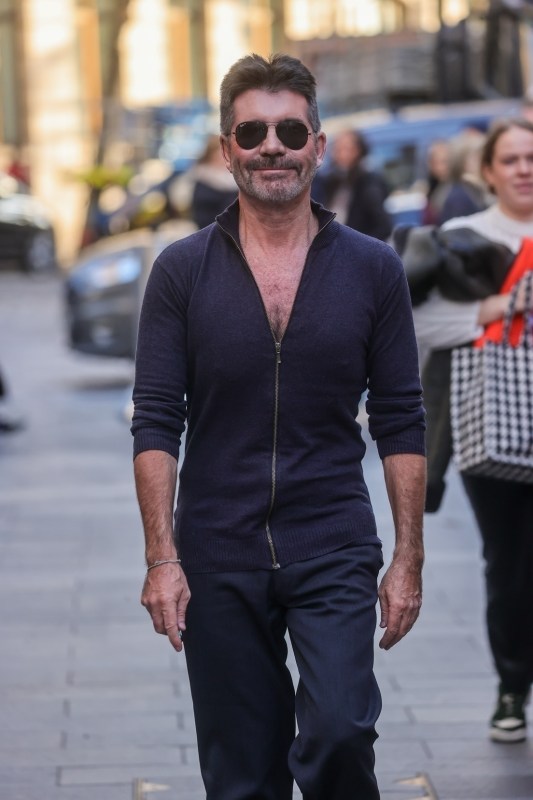