Angelina Jolie and two of her children, Shiloh and Zahara Jolie-Pitt, made a stop at the Kitson boutique in Los Angeles on Aug. 20, 2018. Keep reading for more stars out and about this week…

Kanye West cracked a rare smile while leaving dinner in Malibu on Aug. 21, 2018.

RELATED: Every member of the Kardashian-Jenner family's net worth

Ellen Pompeo looked chic and smart while leaving Craig's restaurant in West Hollywood with a doggie bag on Aug. 22, 2018.

Robert De Niro hid his face behind a script while leaving an office building in New York City on Aug. 18, 2018.

Chloe Grace Moretz left the BBC's "The One Show" studios in London with older brother Trevor Moretz on Aug. 21, 2018.

Kim Kardashian West wore a skintight pink minidress as she left the 25th anniversary party for vintage retailer What Goes Around Comes Around in Los Angeles on Aug. 21, 2018.

Derek Hough was spotted looking casual in a gray T-shirt and blue jeans as he grabbed his luggage at LAX Airport in Los Angeles on Aug. 19, 2018.

The Rolling Stones guitarist Ronnie Wood and wife Sally Humphreys were all smiles while leaving Scott's in London's Mayfair district after celebrating his son Tyrone Wood's 35th birthday on Aug. 21, 2018.

New parents Kylie Jenner and Travis Scott headed out together in New York City on Aug. 22, 2018.

Justin Theroux showed off his guns while riding his bike in New York City on Aug. 17, 2018.

Blake Lively wore a pink pantsuit and brogues while heading back to her hotel in New York City on Aug. 18, 2018.

Maria Shriver was snapped while out running errands in the Pacific Palisades neighborhood of Los Angeles on Aug. 18, 2018. 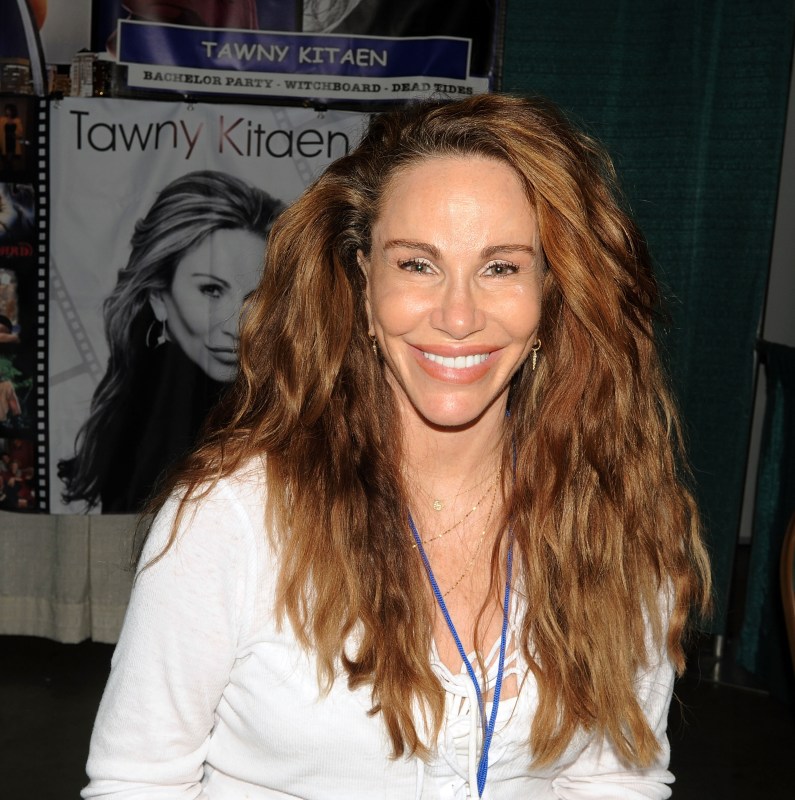