Hollywood and the music community are mourning the loss of Tom Petty, who died at the age of 66 on Oct. 2, 2017, after suffering cardiac arrest at his home in Malibu one day earlier. The Heartbreakers frontman was taken to a hospital and temporarily placed on life support, but his family honored his do-not-resuscitate order. He passed away a few hours later. Wonderwall.com is taking a look at how the iconic rocker's famous friends and fans from the music world and beyond have honored him on social media following his death…

"I loved Tom Petty and I covered his songs because I wanted know what it felt like to fly. 'you belong somewhere you feel free.'" —John Mayer tweeted

"This is unbearable. Vegas and now a great music hero has passed. You brought us so much joy, @tompetty. We will miss you. ❤️ #RIPTomPetty" —Sheryl Crow tweeted

"The only song I covered on record was by the great @tompetty His music will never die. #TomPetty #Refugee" –Melissa Etheridge tweeted

"What a horrid day for our country, music fans and music itself. RIP Tom Petty. His songs are always good medicine. Love to his family." –Josh Groban tweeted

"Tom Petty was one of my all time heroes and an American genius. This has been a sad day for our country in so many ways. My heart, thoughts, and prayers go out to all affected on all fronts." —Matt Bomer tweeted

"So sad to hear of the passing of Tom Petty. Such an incredible, inspiring artist. I'll treasure fond memories of our time spent together this past summer ❤" –Shania Twain tweeted

"Today America lost one of its musical giants. Thank you Tom Petty for all the music. To me you will live forever." –Kiefer Sutherland tweeted

"I'm heartbroken to hear about Tom Petty. Tom was a hell of a songwriter and record-maker. He will be missed by everyone who loves music. L&M" –Brian Wilson tweeted

"My [heart] has many emotions today. Yesterday was a living nightmare. More sad news today losing Tom Petty. Life is short. Live it. Love u all." –Jake Owen tweeted

"Oh man Tom Petty is gone. He was really great. He will be missed. Thoughts and prayers go to his family right now. RIP" –Cyndi Lauper tweeted

"Condolences to the family of @tompetty" –William Shatner tweeted

"Another great man gone too soon. #TomPetty you were an exceptional talent. Your legacy lives on." –Gene Simmons tweeted

"Now, Tom Petty. Today sucks. RIP to my favorite rocker ever. Regret I never saw him live. Prayers go out to his family…" –Justin Moore tweeted

"I'm crushed… Praying for all those affected by Vegas last night. And now the loss of one of my great influences Tom Petty today. -JBJ" –Jon Bon Jovi tweeted

"Tom Petty was one of the biggest inspirations for me as a musician. This one will hurt for a long time. Truly one of the sweetest people on earth. Rest In Peace brother." –Nathan Followill of Kings of Leon tweeted

"tom petty changed my life. there is a reference to him in everything i've ever written. i love his work and life." –Jack Antonoff tweeted

"Just when I thought today could not get any worse… R.I.P. Tom Petty. Thank you for your beautiful music and inspiration." –Kid Rock tweeted

"Tom Petty gone? That's just so wrong. What a bad day this has been, in so many ways." –Stephen King tweeted

"Tom Petty. One of the greatest songwriters of our generation. Thank you for ALL the music. Prayers to your family & band members. #RIPTomPetty" –Nikki Sixx tweeted

"Also RIP to the legend Tom Petty. The heart of classic rock. I would sing his songs into a vacuum cleaner when I was 8 years old." –Christopher Mintz-Plasse tweeted

"💔 @tompetty Thank you for the journey and the memories. RIP among the Wildflowers" –Katee Sackhoff tweeted 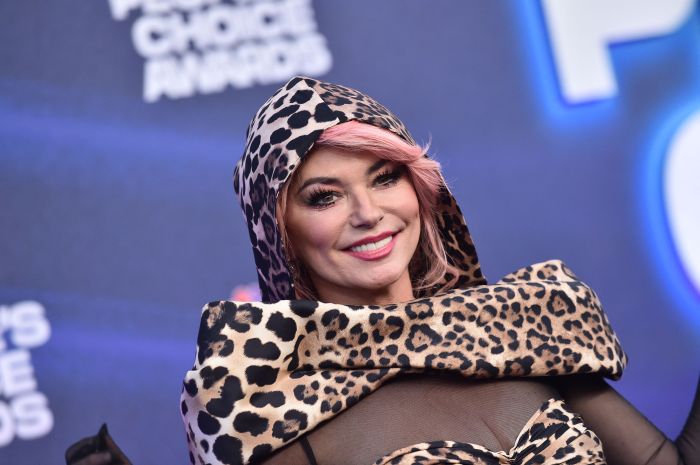