Join Wonderwall.com as we take a look at all the stars celebrating milestone birthdays in October 2021… starting with this European royal… Leonor, the Princess of Asturias — Spain's future queen — celebrates her Sweet 16 on Halloween!

RELATED: Stars who were born on Halloween

From "Edward Scissorhands" to "Stranger Things," Winona Ryder has long been in the spotlight. She turned 50 on Oct. 29.

He's so money! "Swingers" star Jon Favreau, who went on to direct everything from "Elf" and "Iron Man" to the remake of "The Lion King" and "The Mandalorian," turned 55 on Oct. 19.

"Roseanne" and "The Conners" actor Michael Fishman walked into his 40s on Oct. 22.

Model Lourdes Leon — who goes by Lola, the nickname her mother, Madonna, gave her as a child — turned 25 on Oct. 14.

Daryl Hall from the Grammy-nominated duo Hall & Oates — who've given us hits like "Maneater," "Private Eyes," "You Make My Dreams Come True," "Kiss On My List" and more — turned 75 on Oct. 11.

Charles Dance — the British thespian we loved to hate as ruthless Tywin Lannister on "Game of Thrones," who also notably brought Lord Mountbatten to life on seasons 3 and 4 of "The Crown" (earning an Emmy nod for his efforts) — turned 75 on Oct. 10.

Stephanie Zimbalist — who's perhaps best known for her starring role opposite Pierce Brosnan on the hit '80s series "Remington Steele" — turned 65 on Oct. 8. She went on to star in many television movies after the detective show ended but for decades has focused her talents in the theater.

"Homeland" actor Rupert Friend, who will next appear in Wes Anderson's "The French Dispatch" and the 2022 Disney+ Obi-Wan Kenobi series, celebrated his 40th birthday on Oct. 9.

On Oct. 7, Taylor Hicks — who won season 5 of "American Idol" in 2006 thanks to his talent and the support of a fervent fanbase dubbed the Soul Patrol — turned 45.

On Oct. 13, singer-songwriter Paul Simon had all the reason to celebrate: It was his 80th birthday!

Willow Smith, who released her fourth studio album "Lately I Feel Everything" in 2021, celebrates her 21st birthday on the spookiest day of the year: Halloween!

On Oct. 25, Josh Henderson — whose acting credits include the "Dallas" reboot and "The Arrangement" — joined the 40s club.

Peter Coyote, who's best known for his work in films including "E.T. the Extra-Terrestrial," "Cross Creek," "Jagged Edge," "Butter Moon," "Patch Adams" and more — joined the 80s club on Oct. 10.

On Oct. 31, acclaimed journalist Dan Rather celebrates a very big birthday: He turns 90!

Sting, who famously penned the Grammy-winning track "Every Breath You Take," celebrated his 70th birthday on Oct. 2.

On Oct. 1, former "Full House" and "Eve's Bayou" child star Jurnee Smollett — who was nominated for an Emmy for her performance on "Lovecraft Country" in 2021 — turned 35. 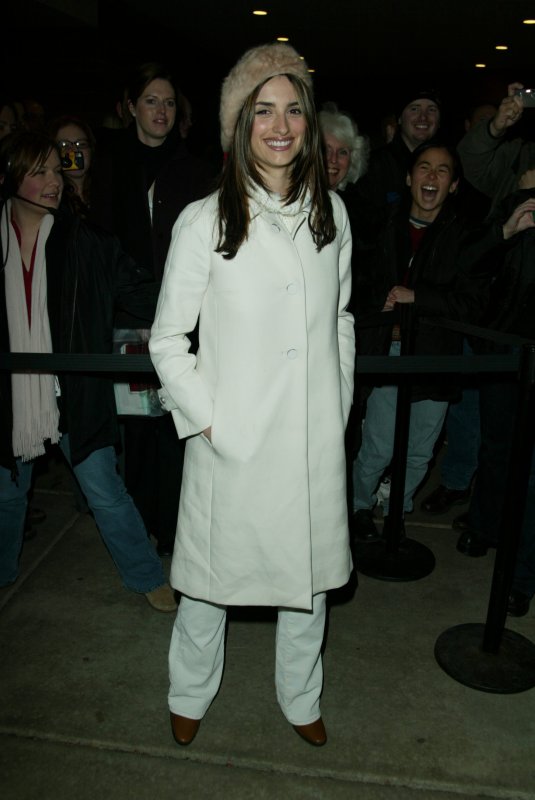 Up Next Sundance Style