Now magazine reports that Katie Holmes is "close to cracking" because Tom Cruise is pressuring her to have another child. C'mon Katie, just one more little Suri. Do it for the tabloids. (Celebitchy)

Photos: Tom with Katie and more

Brooke Shields is defending Kiefer Sutherland, saying the actor has always been a "gentleman." A gentleman with a vengeful forehead? (Popeater)

Kim Kardashian is opening up and telling the world about the many face-lifts of her stepfather, Bruce Jenner. No wonder he never looks surprised at those Kardashian girls' antics. (People)

Photos: Kim and her sisters

Kate Winslet and Leonardo DiCaprio have made a "considerable donation" to support the last living survivor of the Titanic. No, not the old lady who threw that necklace into the ocean. (Celebuzz)

Speaking of Leonardo DiCaprio, he reportedly joined Kevin Connolly (pictured) and Nick Lachey for a boys' night out at Teddy's in Los Angeles. Absolutely no supermodels allowed. (E! Online)

Photos: Jessica with Justin and more

Britney Spears' legal bills are stacking up, but former manager Sam Lutfi may have to pay the bill for his share. Britney's lawyers have asked for Lutfi to cover the $123,142 it took to get a restraining order against him. (People) 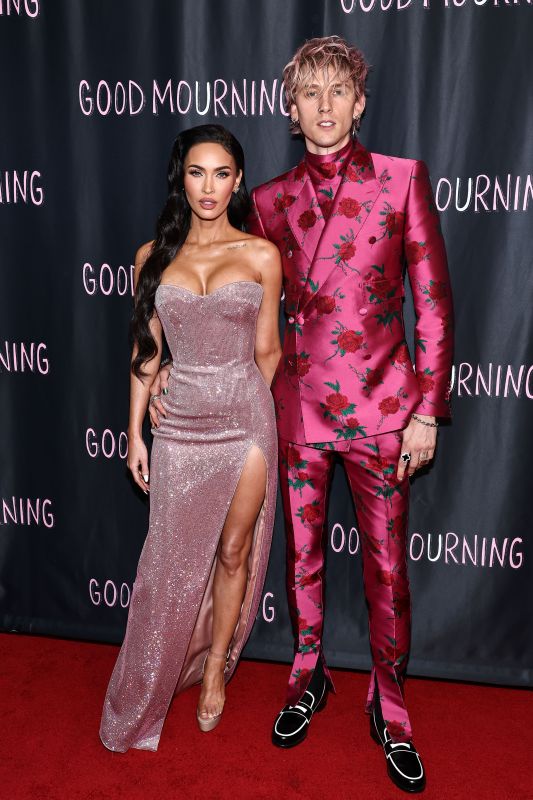 Up Next Wedding Update