Access Hollywood is reporting that Mischa Barton is in the hospital under an involuntary 72-hour psychiatric hold. Mischa was supposed to make an appearance at the premiere of her new movie "Homecoming" on Wednesday night, before police were called to her house in response to an undisclosed "medical issue."

Her absence, one producer admitted, was "frustrating" and surprising since the actress seemed "not at all" unstable on set. (US)

A newly single Tony Romo was spotted out partying with another Simpson-sister ex, Ryan Cabrera. Life & Style reports, "He and Ryan were inseparable. They were hugging each other and giggling while they checked out all the hot chicks dancing onstage."

Seeing as Ryan and Tony are both veteran Simpson-daters (Tony, of course, recently broke up with Jessica, while Ryan dated Ashlee and used to have Papa Joe Simpson as his manager) we're sure they have plenty to … commiserate, er, talk about. (Life & Style)

Will Gwyneth Paltrow ever stop helping us live better? She's now set to distribute advice on long-term relationships. Like, don't walk the red carpet with your rock star husband, because that's way too cheesy. (US)

Bridget Moynahan walked into a baby store and reportedly asked, "What do you get your ex's pregnant new wife?" Then she grudgingly bought Gisele's future progeny some $20 romper and had it gift-wrapped in bitterness. (Celebitchy)

Renee Zellweger will need to pack on the pounds (again) for the next "Bridget Jones" movie. Maybe a little extra heft is exactly what she needs to edge out Aniston for Bradley Cooper's affections. (Celebuzz)

Poor absentminded Kim Kardashian lost her passport on a flight from Botswana to Johannesburg. Luckily, Reggie Bush was there in his red track suit to help save the day. (Socialite Life)

"Slumdog Millionaire" star Rubina Ali says she met Nicole Kidman while shooting a commercial and the actress was "strange." Mostly because she hid from the sun. Seriously. (US)

Kevin Jonas has not yet set a date for his upcoming nuptials. Guess he's in no hurry to cast off that purity ring. (E! Online)

Did you love Lauren Conrad's hairstyle at the 2008 VMAs? Now Elle.com has a video guide so you can get the same look. Reality fame and fortune will follow, we promise. (Elle) 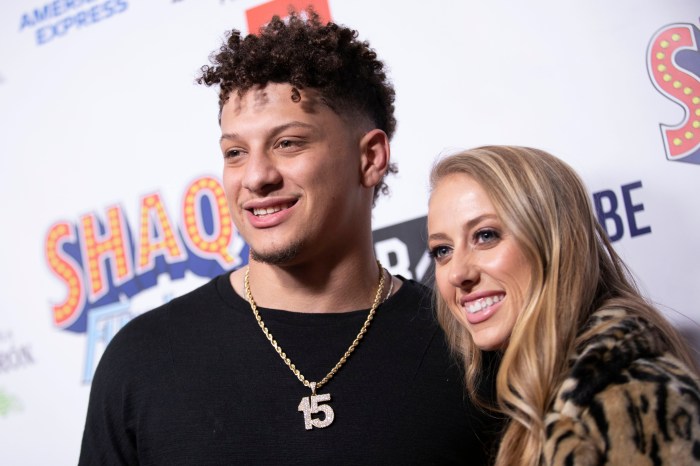