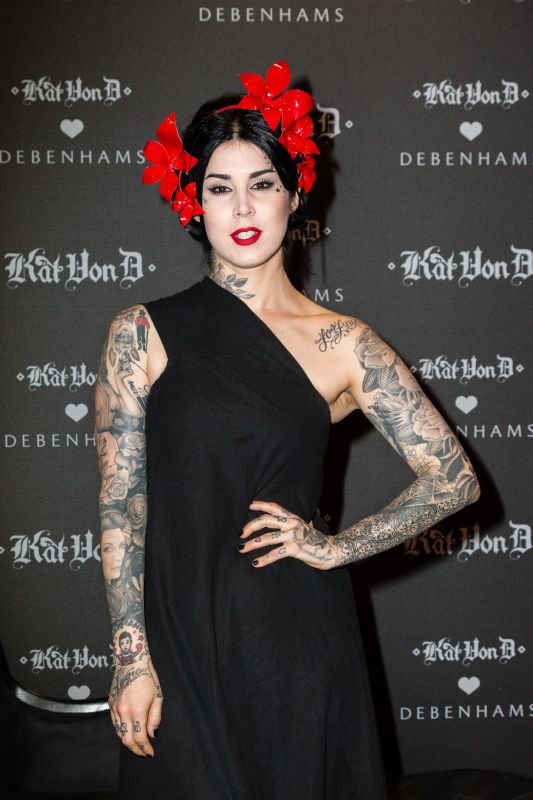 Up Next Home $weet home