Audiences will watch on in terror as a new crew of fresh faces have the living daylights scared out of them when the "It" remake opens in theaters on Sept. 8, 2017. In celebration of the horror film's debut, Wonderwall.com got the skinny on the cast. Keep reading to meet the new stars of "It."

Jaeden Lieberher stars as Bill Denbrough, the stuttering leader of the Losers' Club. He made his feature film debut in 2014's "St. Vincent" and has since appeared in "Playing It Cool," "Aloha," "Midnight Special" and "The Book of Henry." He also portrayed Johnny Masters on "Masters of Sex."

Jeremy Ray Taylor stars as Ben Hanscom, a member of the Losers' Club. He's had small roles in "42," "Ant-Man" and "Alvin and the Chipmunks: The Road Chip" and is set to star in the upcoming film "Geostorm."

Sophia Lillis stars as Beverly Marsh, the only female member of the Losers' Club. She scored her big break when she was cast in a small role in Julie Taymor's adaptation of "A Midsummer Night's Dream." She made her feature film debut in 2016's "37" and is set to play a younger version of Amy Adams' character in the upcoming HBO adaptation of Gillian Flynn's "Sharp Objects."

Finn Wolfhard stars as Richie Tozier, Bill's loudmouthed best friend. You know him as Mike Wheeler on "Stranger Things." The Canadian cutie has also popped up on episodes of "Supernatural" and "The 100."

Wyatt Oleff stars as Stanley Uris, the most pragmatic member of the Losers' Club. You may recognize him as the younger version of Chris Pratt's character, Peter Quill, in the "Guardians of the Galaxy" movies. He's also appeared on episodes of "Animal Practice," "Suburgatory," "Once Upon a Time," "Scorpion" and "Shake It Up!"

Chosen Jacobs stars as history buff Mike Hanlon, the only black member of the Losers' Club. "It" marks his feature film debut. He previously had a five-episode stint on "Hawaii Five-0."

Jack Dylan Grazer stars as the sickly hypochondriac Eddie Kaspbrak, a member of the Losers' Club. He previously popped up on "The Greatest Event in Television History" and had a small role on an episode of "Comedy Bang! Bang!"

Nicholas Hamilton stars as Henry Bowers, the sociopathic ringleader of a group of bullies who terrorize the Losers' Club. The Australian actor previously appeared in "Strangerland" and "Captain Fantastic" and even had a role in the other Stephen King adaptation to land in theaters this year: "The Dark Tower."

Owen Teague portrays Patrick Hockstetter, a psychopathic member of the Bowers Gang who bullies the members of the Losers' Club. "Bloodline" fans will recognize him from his dual roles as both young Danny and Nolan Rayburn on the show. He's also appeared on episodes of "Black Mirror," "Mercy Street," "Bones" and "NCIS: Los Angeles" and has popped up in a number of smaller films, including 2016's "Cell" with John Cusack and Samuel L. Jackson.

Megan Charpentier portrays Greta Bowie, a snobby classmate of the members of the Losers' Club. The English actress made her acting debut in 2007. She's since played younger versions of Amanda Seyfried's characters twice on the big screen: in "Jennifer's Body" and in "Red Riding Hood." She's also had roles in "Resident Evil: Retribution," "Mama" and "The Shack" and starred on the 2014 made-for-TV movie "Grumpy Cat's Worst Christmas Ever."

Jake Sim portrays Reginald "Belch" Huggins, the most physically imposing member of the Bowers Gang. The Canadian newcomer has already enjoyed a burgeoning career as a voice actor, voicing roles on kids shows "Arthur" and "Stella and Sam." He also starred on the Canadian sitcom "Raising Expectations" alongside Jason Priestley and Molly Ringwald. "It" marks his feature film debut.

Logan Thompson portrays another member of the Bowers Gang, Vic Criss, who'll have bleach-blond hair in "It." The newcomer has only acted twice before: on an episode of "Fear Thy Neighbor" and on an episode of Canada's "Sports Lab," on which he worked as a break dancer. The multi-talented teen has also released a hip-hop track on his SoundCloud page under the name MC Clash. 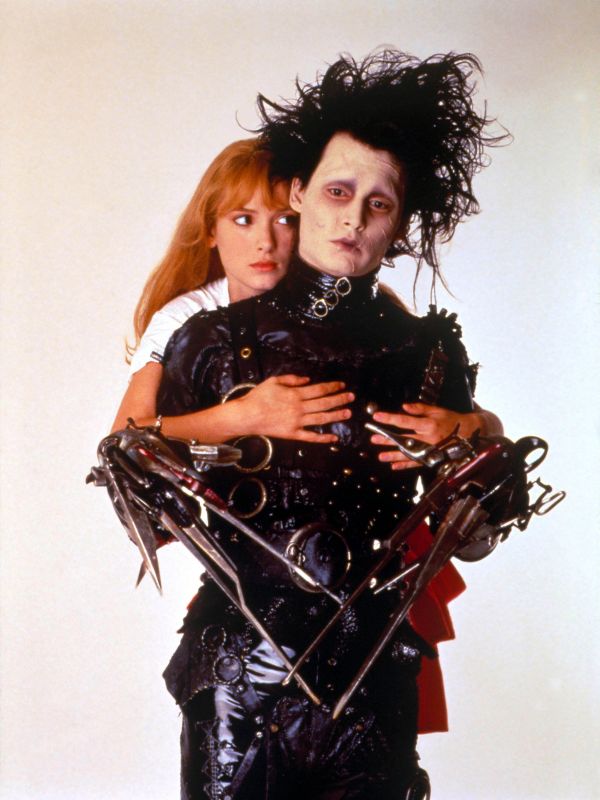