To celebrate the Season 21 premiere of NBC's "The Voice" on Sept. 20, 2021 — on which Ariana Grande will make her debut as a first-time coach — Wonderwall.com is taking a look back at some of the pop powerhouse's best style moments! Keep reading to see more of our favorite Ari looks…

At the 2020 Grammys, Ariana Grande donned this voluminous gray custom confection by Giambattista Valli! We couldn't help but adore the stunning layers of tulle and matching gray gloves!

At the 2021 iHeart Radio Music Awards, Ariana Grande took the stage with The Weeknd to perform their latest hit together, "Save Your Tears." The "Positions" pop star sported an all-purple ensemble (a halter top that featured a ring detail and a floor-length wrap skirt) from the British brand, Rat and Boa. 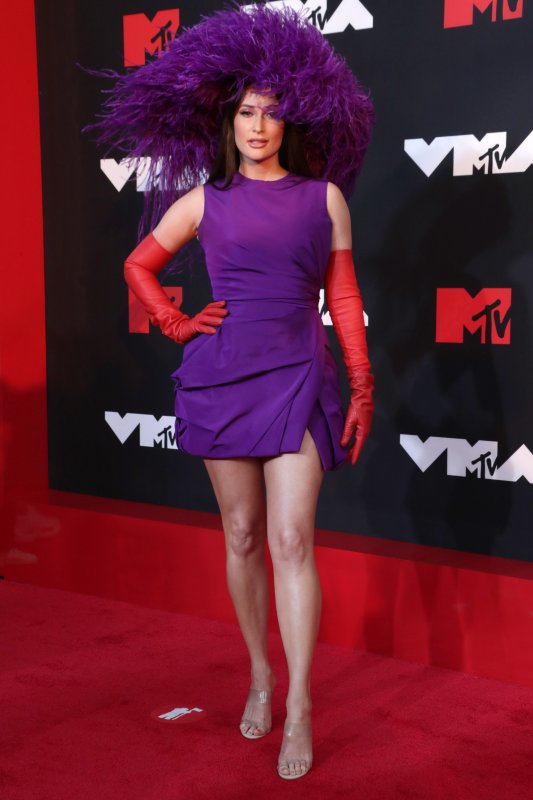 Up Next VMA style hits & misses