It seems that Hollywood is going postal. The United States Postal Service — you know, the mail — has been a topic of much discussion of late, primarily due to President Trump's refusal to give the USPS more money despite the fact that an election is months away and polls show that more Americans than ever plan to vote by mail because of the coronavirus pandemic. Trump has been at odds with the USPS for much of his presidency, and he recently appointed Louis DeJoy, a major donor, to Postmaster General (he's gone on to eliminate overtime, cut hours, dismantle sorting machines and remove mailboxes from streets). With the heat on the USPS turned up, many celebrities have voiced their support for the agency. Sia, for instance, posted a call to action on social media on Aug. 10, 2020, informing her followers how to get involved and help the USPS. Click through to see which other celebrities are standing firmly behind the post office…

Reese Witherspoon tweeted a video in support of the post office on Aug. 10, 2020. "The @USPS is critical to this year's elections. We need mail-in ballots  to be delivered, so that we have fair elections," she wrote alongside the video produced by the People Of American Way Foundation. "Congress must act to save the #USPostalService NOW!"

On Aug. 19, 2020, Cher attempted to volunteer at her local post office but was denied. "Can ppl volunteer at post office," she initially wondered via tweet. The icon soon did some investigating and called two Southern California post offices. According to Cher, her offer to help the USPS was rebuffed after a supervisor said she'd need a background check and needed to be fingerprinted. Still, Cher remains undeterred. "NO,IM NO KIDDING…COULD I VOLUNTEER AT MY POST OFFICE!?" she tweeted.

Tom Hanks referenced the iconic creed of the post office on Aug. 15, 2020. "We will vote," he wrote. "Neither snow nor rain nor heat nor gloom of night… will keep us from voting. Register to vote. Cast your vote. Protect your right to vote. USA 2020."

John Legend accused Donald Trump of "crippling the Postal Service because he knows Americans don't want to vote for him." In an Aug. 16, 2020, tweet, he urged followers to "Research the options in your state and vote as early as you can."

Taylor Swift has gotten more involved in using her platform for her political beliefs, and she says the USPS plays an important role in the United States — especially with an election brewing. "Trump's calculated dismantling of USPS proves one thing clearly: He is WELL AWARE that we do not want him as our president. He's chosen to blatantly cheat and put millions of Americans' lives at risk in an effort to hold on to power," she tweeted on Aug. 15, 2020. "Donald Trump's ineffective leadership gravely worsened the crisis that we are in and he is now taking advantage of it to subvert and destroy our right to vote and vote safely. Request a ballot early. Vote early."

On National Postal Worker Day, Khloe Kardashian jumped aboard Samantha Bee's movement to help out the USPS. "Let's save the US Postal Service by tweeting @stevenmnuchin1 and telling him we need mail-in ballots," Khloe tweeted on July 1, 2020. "@FullFrontalSamB is going to buy a stamp for every use of the #MailedIt hashtag on 7/1."

Mark Hamill has been championing the postal service for months, saying the cause is "close to [his] heart." On Aug. 17, 2020, the "Star Wars" actor posted a meme of Princess Leia wearing a face mask and using a USPS mailbox. The caption read: "Join the fight for the resistance." Mark added the hashtags, "Protect The Post Office" and "Protect The USPS."

Bette Midler was one of the first celebrities to defend the USPS. On April 11, 2020, she argued that the post office had inexplicably become a partisan issue. She tweeted, "A halt in #USPostalService operations could have varying consequences from preventing access to medication to impacting voters who cast ballots by mail as state lawmakers consider expanding mail-in-voting due to the pandemic." She added, "THAT'S EXACTLY WHY THE #GOP WANTS TO GET RID OF IT." In August, she wrote, "Congress must act to save the #USPostalService NOW! It's time to #DefendOurPostOffice."

"Scandal" star Tony Goldwyn tweeted on July 1, 2020, "Join me in doing our part to save the post office? #MailedIt."

"Orange Is the New Black" star Jessica Pimentel did her part on National Postal Worker Day, tweeting at Steve Mnuchin, "Hey @stevenmnuchin1, do the right thing and help us save the US Postal Service. We need mail-in ballots!"

Kathy Griffin, who's no fan of the President, tweeted on Aug. 16, 2020, "You KNOW you want to see @SenKamalaHarris grill #DeJoy in prime time televised hearings to save the Post Office. #USPSprotests" 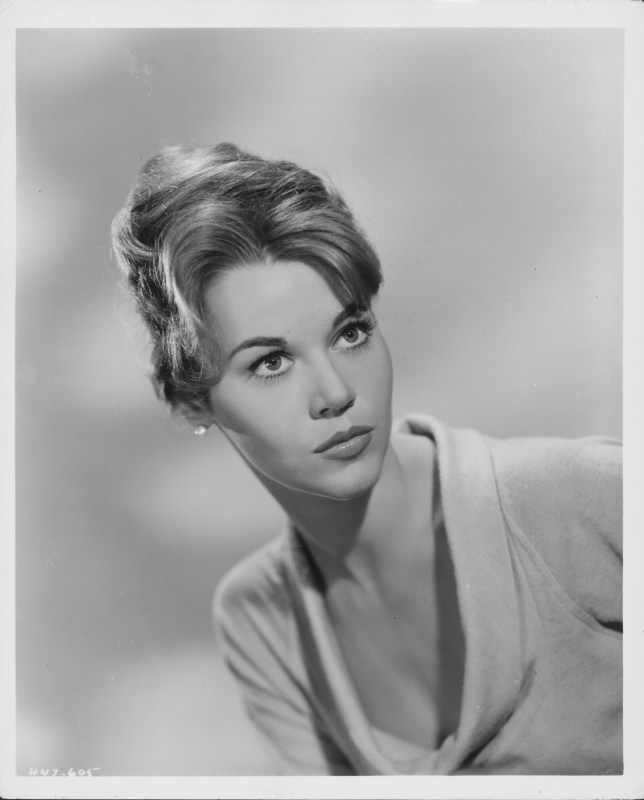