Join Wonderwall.com as we take a look at all the stars celebrating milestone birthdays in November 2021, beginning with this comedy star… Podcast host and "Mom" and "Scary Movie" actress Anna Faris turns 45 on Nov. 29.

Katie Cassidy — the daughter of late teen idol David Cassidy who came to fame in horror movies and with a supporting role in "Taken" before blowing up as Laurel Lance/Black Canary on the hit CW show "Arrow" — turned 35 on Nov. 25.

Actor and reality TV star Dean McDermott — who's made headlines in 2021 thanks to ongoing marital strife with his wife of 15 years, Tori Spelling — turned 55 on Nov. 16.

Iconic beauty Bo Derek had a big reason to celebrate on Nov. 20: The model-actress and "10" star turned 65.

Richard Kind, who we know and love from shows including "Spin City" and "Mad About You," turned 65 on Nov. 2.

On Nov. 22, Mariel Hemingway — who earned a Golden Globe nomination for her breakthrough role in 1976's "Lipstick — celebrated her 60th birthday.

Kings of Leon bassist Jared Followill — the youngest member of the Grammy-winning band — turned 35 on Nov. 20.

Fine at 50! On Nov. 10, "The Shield," "Sons of Anarchy" and "The Righteous Gemstones" actor Walton Goggins marked his 50th birthday.

Lady Louise Windsor — the granddaughter of Queen Elizabeth II and daughter of Prince Edward and his wife, Sophie, Countess of Wessex — marked her 18th birthday on Nov. 8.

Art Garfunkel, one half of the famous folk-rock duo Simon & Garfunkel, turned 80 on Nov. 5.

"Hamilton" and "In the Heights" star Anthony Ramos celebrated his 30th birthday on Nov. 1.

Rom-com queen Meg Ryan — who's appeared in everything from "You've Got Mail" to "Sleepless in Seattle" to "When Harry Met Sally…" — celebrated her 60th birthday on Nov. 19.

Mexican filmmaker Alfonso Cuarón, who earned the Academy Award for best director in 2019 for "Roma," turns 60 on Nov. 28.

Twenty-one on Nov. 21! "Young Sheldon" actress Isabel May marked her 21st birthday on the 21st day of the month.

"All My Children" and "NYPD Blue" actress Kim Delaney will celebrate her 60th birthday on Nov. 29.

Actress-model Larsen Thompson will soon be of legal drinking age in the United States! She turned 21 on Nov. 20. 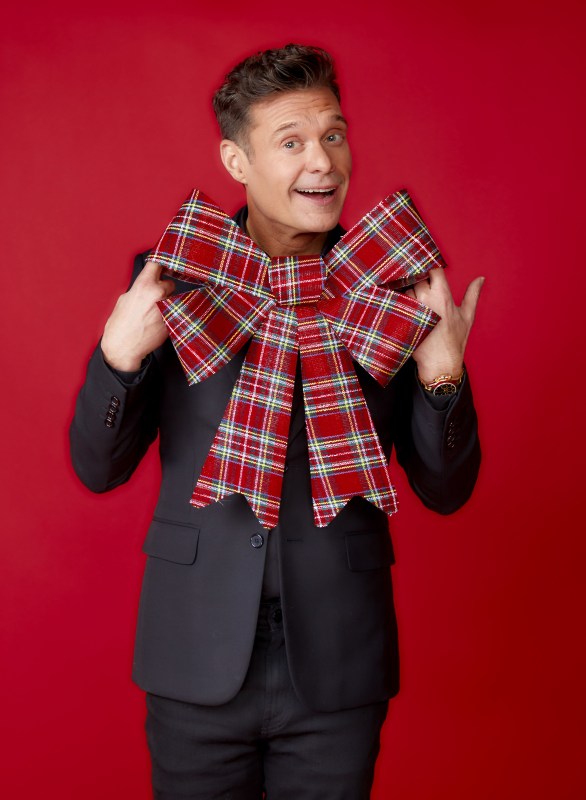