Kendall Jenner celebrated her first anniversary with boyfriend Devin Booker on June 12, 2021. The model, 25, was first linked to the 24-year-old Phoenix Suns shooting guard in the spring of 2020 when they took a road trip together from Los Angeles to Arizona. The couple kept their romance under wraps for months before going Instagram official on Valentine's Day 2021. And on June 12, they each shared pics of their time together on social media, including a photo posted by Devin that showed a gorgeous sunset over the water behind a romantic outdoor dining area. He captioned the post with a simple "1" for one year, and an orange heart, tagging @kendalljenner. In honor of the happy couple's big milestone, Wonderwall.com is taking a look back at Kendall's love life through the years. So which other famous guys has she been linked to? Keep reading to find out…

Kendall Jenner's first famous beau? Harry Styles. The two first sparked hookup rumors in 2013 after they were spotted on a dinner date, then they spent the New Year's holiday skiing together in Mammoth, California. Things reportedly cooled down by February 2014, but that wouldn't be the end of this famous couple. But in the meantime, Kendall made headlines with another famous pop star…

Toward the end of 2014, Kendall Jenner made headlines after spending some time with Justin Bieber. When questioned about her relationship with the singer that November, Kendall shot down reports that claimed they were dating and insisted Justin was just a "longtime friend of our family." Despite the denial, the duo continue to hang out into 2015.

Kendall Jenner and Nick Jonas? Yep, these two were linked back in the summer of 2015. Their pairing came as Kendall's pal Gigi Hadid was dating Joe Jonas, but Nick shot down the rumors, telling E! News, "We're not dating. Kendall is great, and naturally, with her being good friends with Gigi and with Joe and Gigi dating, there are times we'll be in the same place and we all hang out."

Kendall Jenner and Harry Styles got tongues wagging again when their run-in at the British Fashion Awards in December 2014 was caught by photogs, but it would be another year later before the duo seemed to heat up again for real. In December 2015, Kendall was spotted vacationing with Harry in Anguilla. The two then spent time on Ellen DeGeneres' yacht in St. Barts where they were caught by paparazzi looking very cozy. Even one of Kendall's famous sisters weighed in on the relationship, with Khloe Kardashian telling "Entertainment Tonight," "Do I think they're dating? Yes." They continued to be spotted together through that September, but things reportedly ended shortly after that. For his part, Harry went on to tell Rolling Stone in April 2017 that much of his solo album was inspired by a recent relationship, which many fans presumed to be his romance with the supermodel.

Amid an on-off relationship with Harry Styles, Kendall Jenner was linked to Los Angeles Lakers player Jordan Clarkson beginning in March 2016. However, they were never photographed together during their brief reported romance.

By August 2016, Kendall Jenner had been linked to rapper A$AP Rocky. The couple were first spotted together at her brother-in-law Kanye West's Yeezy fashion show. Though they were spotted getting friendly at the Coachella Valley Music and Arts Festival in April 2017 and in May 2017 spent time together at the Met Gala, things appeared to fizzle later that year.

Kendall Jenner moved on to another NBA player in 2017 — Blake Griffin. They were first spotted together leaving a Travis Scott concert in August 2017. Kendall was also seen at many of Blake's Los Angeles Clippers games (like this one that November). They continued to be spotted together through early 2018 enjoying numerous dates, but in April 2018, they reportedly called things off after Blake was traded to the Detroit Pistons and their relationship became a long-distance one.

This one was surprising! Kendall Jenner was rumored to have enjoyed a fling with close pal Gigi Hadid's little brother, model Anwar Hadid (seen here with the famous models in 2015), during the summer of 2018. Though nothing ever came of their hookup — TMZ ran photos of the two kissing that June and later presumed another hookup happened in September — the coupling still raised eyebrows.

Kendall Jenner picked another basketball player as her new beau in 2018. This time, she got serious with Ben Simmons. The duo were first seen together that summer and went on to enjoy dates throughout the rest of the year. But by May 2019, things seemed to be over.

In September 2019, Kendall Jenner's dating life made headlines once more after she brought longtime pal Fai Khadra as her date to Hailey Baldwin and Justin Bieber's wedding. As fans wondered if there was something romantic going on, Kendall attempted to clear it up on Instagram when she posted this photo with the caption, "we don't date he's just my date."

In April 2020, eagle-eyed fans noticed Kendall Jenner and another basketball player, Devin Booker, seemed to have snapped Instagram photos from the same spot. They continued to be seen together throughout the summer of 2020. On Valentine's Day 2021, they ditched the secret romance plan and made their love official with coupled-up V-Day posts on their Instagram Stories. Kendall shared a pic of the two lying back on what looked like a counter as she covers her face laughing. She used a simple white heart as her caption. Devin, meanwhile, shared photos of Kendall playing with a pooch with a view of mountains behind her. A second pic showed the two cuddling up in the grass. Both took to Instagram again in June 2021 to marked their first anniversary as a couple. 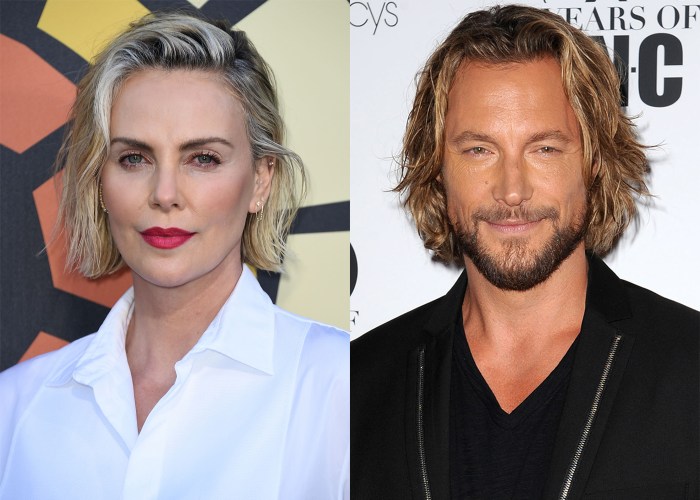