Miley Cyrus has been a headline magnet since her days as a young Disney star. Fans want to know it all when it comes to her music, family dynamics, antics on stage (and off), charitable works and, of course, her fascinating love life. Join Wonderwall.com as we look back at all the men and women who've been in Miley's romantic orbit over the years, starting with her current "bf," as she called him on Oct. 8, 2019 — Australian pop star Cody Simpson…

Miley Cyrus and Cody Simpson — who sweetly proclaimed his love for the singer-actress a decade earlier on Twitter before they later became friends — went public with their budding relationship in early October 2019 after they were spotted kissing at a Los Angeles restaurant. The incident, which Miley characterized on social media as a "morning make-out session," came just weeks after she split with someone else…

Miley Cyrus publicly dated "The Hills: New Beginnings" star Kaitlynn Carter for a little over a month during what she called the "#HotGirlSummer" of 2019. The women's more-than-friends status was revealed when they were photographed passionately kissing while vacationing together in Italy in early August. That hookup came just weeks after Kaitlynn and Brody Jenner split (a year after they had a non-legally-binding wedding ceremony in Bali) and one day before Miley and husband Liam Hemsworth announced that they'd separated after less than eight months of marriage.

Miley Cyrus married Australian actor Liam Hemsworth in December 2018 in a private ceremony at their Tennessee home after nearly a decade of on-off dating marked by a few headline-making splits and reconciliations. But the marriage between the pop singer and the "Hunger Games" franchise star — who'd started dating back in 2009 when they co-starred in the film "The Last Song" — wasn't meant to be: Liam filed for divorce in August 2019.

During a more than two-year "off" period with Liam Hemsworth, Miley Cyrus played the field. In September 2015, Us Weekly reported that she was, according to a source, "hooking up" with comedian pal Dane Cook. Dane laughed it off, telling E! News, "I'm always the last to know these things. Just let Miley know that I'll pick her up for dinner at 8."

In the summer of 2015, Miley Cyrus — who in August 2015 came out as pansexual in an interview with British ELLE — was photographed kissing model and Victoria's Secret Angel Stella Maxwell (see the pics here). In July 2015, the women spent the day at Disneyland together and were photographed on lunch dates too.

Miley Cyrus made headlines when she dated actor-model Patrick Schwarzenegger for about five months in late 2014 and early 2015. She called him "the best bf eva" after he gifted her with a pizza-print onesie for Christmas. According to Us Weekly, the pair also hooked up during one of Miley's earlier breaks from Liam Hemsworth.

Mike Will Made It

In July 2014, Us Weekly reported that Miley Cyrus had quietly been dating her "Bangerz" producer, Mike Will Made It, for the previous nine months, claiming they got together not long after Miley and fiancé Liam Hemsworth ended their engagement in the summer of 2013.

Miley Cyrus was also linked to actor-musician Jared Leto in 2014. That February, a source told Us Weekly that the two were "hooking up."

In December 2013, Us Weekly reported that Miley Cyrus was casually hooking up with "Twilight" franchise hunk Kellan Lutz. A month later, he denied a romance. "I've been friends with her for six years now and we run in the same circle," Kellan told E! News. "It's always interesting when two public figures who might be single are seen together. 'Oh let's start a rumor that they might be together…' I just laugh it off."

In May 2012, Liam Hemsworth proposed to Miley Cyrus with a ring from jeweler Neil Lane after nearly three years of dating (and a few brief breakups and reconciliations). But a little more than a year later, the couple had called it quits: Their broken engagement made headlines in September 2013. They famously reunited nearly two and a half years later in late 2015 and by early 2016, Miley's engagement ring was back on.

During one of her breaks from Liam Hemsworth, Miley Cyrus made headlines when she was photographed making out with Nickelodeon star Avan Jogia at her 18th birthday party in November 2010.

Right before she fell for Liam Hemsworth in the summer of 2009, 15-year-old "Hannah Montana" actress Miley Cyrus was linked to Justin Gaston — a 20-year-old model and would-be country singer who'd competed on her dad Billy Ray Cyrus's reality TV show, "Nashville Star" — in late 2008 and early 2009.

They were a teen-romance dream team: In 2006 and 2007, Disney Channel star Miley Cyrus dated the youngest member of the Jonas Brother, Nick Jonas. His band even opened for her on the "Best of Both Worlds" tour!

In 2008, Dylan Sprouse (left) admitted on "Jimmy Kimmel Live" that he and "Hannah Montana" star Miley Cyrus — who's a few months younger than him and twin brother Cole Sprouse — dated for a day when he was 11 or 12 and starring on the Disney Channel's "The Suite Life of Zack & Cody." "We met at her set, I believe, and we dated. And then Nick Jonas walked by and it was over," Dylan quipped.

When Miley was just 7, she "dated" fellow child star and future "Teen Wolf" actor Tyler Posey — who was 9 at the time — after meeting him on the set of her dad Billy Ray Cyrus's show "Doc." "We were so damn young… I would get excited when we would hold hands," Tyler — who's admitted that Miley was his first kiss — told "Entertainment Tonight." 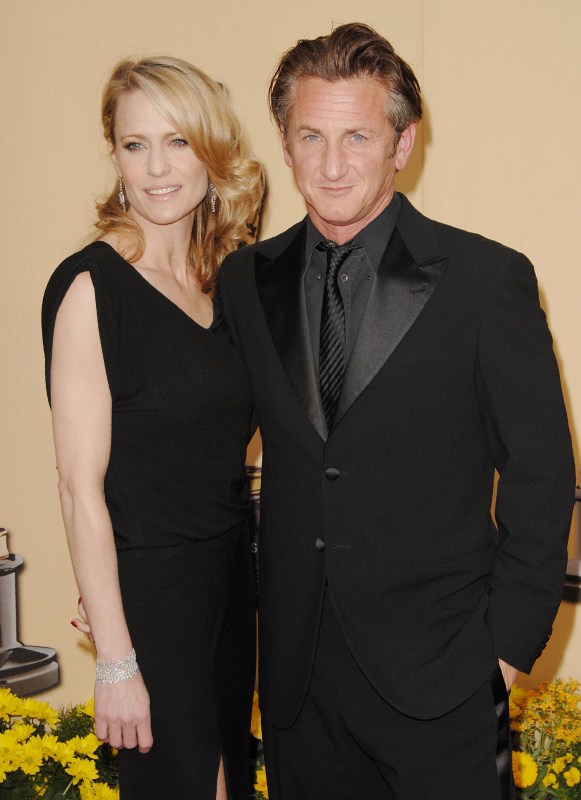