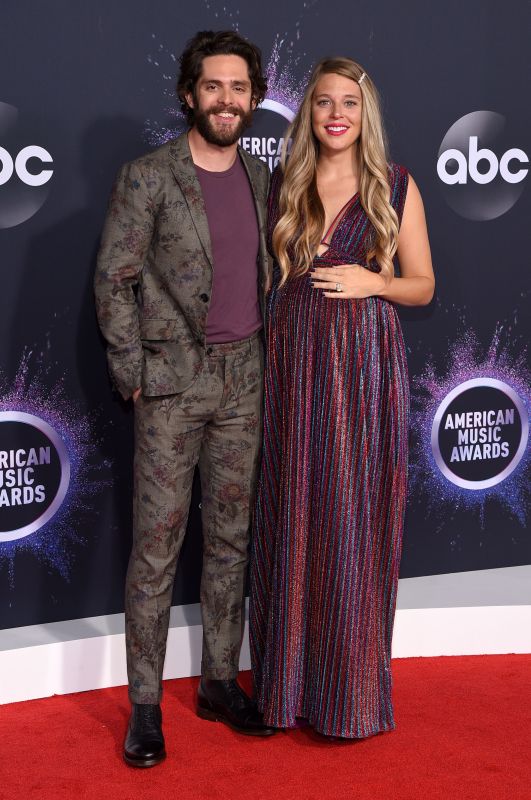 Up Next Childhood loves