"If you're on the right or not woke or want to raise Q's about the integrity of our electoral system, you're next." –Megyn Kelly

"What the f*** took you so long @jack?" –Julia Louis-Dreyfus, to Twitter CEO Jack Dorsey

"I am not going to deactivate I'll wait till you scums over at @jack A**** Twitter do it first! TRUMP WON BY A LANDSLIDE #GodAlwaysWins #GodIsStillInControl #GodBlessAmerica" –Antonio Sabato Jr.

Sarah Silverman is one of many celebs who retweeted Liz Zhang's tweet that read, "We should all congratulate Melania Trump for her successful campaign against cyberbullying."

"This is the most important moment in the history of social media. The world's largest platforms have banned the world's biggest purveyor of lies, conspiracies and hate. To every Facebook and Twitter employee, user and advocate who fought for this–the entire world thanks you!" —Sacha Baron Cohen

"This isn't about censorship or free speech. It's about protecting lives. Trump's words have now directly lead to 5 deaths & an attack on the US Capitol. Twitter/tech companies should always ban anyone who incites & encourages violence – especially when they have a big platform." –Kevin McHale

"My concern is that this gives big tech the opportunity to shut down 'leftist extremists' who are important political organizers." –Emily Ratajkowski

"People on here are fighting so hard to defend their sleep state, upset with what I am saying. How do so many people miss what is really going on? We're losing our country's sensibility and freedom to big Tech technocrats. How are you so blind? You've been duped." –Samaire Armstrong

"FINALLY! @jack told Trump to ST*U! Can we put them on a family plan? Don Jr, Ivanka, Eric, Tiffany, Jared, you too Melania…Shut all of those scoundrels down!" –Wanda Sykes

"Twitter was fun before the trump years. Maybe this will finally make Twitter fun again. … I wonder who is gonna be in Trump's top 8 on @myspace?" –Jesse Tyler Ferguson

"Difficult to remember this now, but once upon a time Twitter was actually fun." –James Woods

"I like to pretend you're this dumb to believe this, but I know it's actually that you just believe your followers are dumb. If Section 230 was stripped Trump would have been off Twitter long ago, as would anyone who is the slightest legal risk for the app. That's a basic fact." –James Gunn, to South Carolina's Senator Lindsey Graham

"The year is looking up again." –Jameela Jamil

"A lot of people laughing that Trump's banned from twitter but how great would it be not to be allowed on twitter." –Jemaine Clement

"Thank you @Twitter, @jack and @TwitterSafety for putting the safety of the people over profit! Now to find some Republicans with that courage." –Jim Gaffigan

"Too dangerous for Twitter…and still PRESIDENT OF THE UNITED STATES." –Christopher Gorham

"When are Republicans going to suspend trump from the nuclear arsenal indefinitely?" —Kathy Griffin

"Twitter finally got fed up with Trump's lying bulls*** and took away his megaphone. Good. Makes me proud to be a twitterhead." –Stephen King

"BANNED FOR LIFE UFKCU!!!! Man this just made my day!" –Michael Rapaport

"it's over for this guy. he's the sociopath to end all sociopaths. they (he) cannot handle losing. now he's been backed into a corner, no way out. #impeach or #arrest immediately before he does something that'll make #January6th look like a day at the beach" –Megan Mullally

"He cried fire in a crowded theater once too often." –Rob Reiner

After being banned from Twitter, the president suddenly tried using the official @POTUS account — but those tweets were quickly taken down. "As I have been saying for a long time, Twitter has gone further and further in banning free speech, and tonight, Twitter employees have coordinated with the Democrats and Radical Left in removing my account from their platform, to silence me — and YOU, the 75,000,000 great patriots who voted for me." Donald Trump wrote, according to screengrabs captured by various media outlets. "Twitter may be a private company, but without the government's gift of Section 230 they would not exist for long. I predicted this would happen. We have been negotiating with various other sites, and will have a big announcement soon, while we also look at the possibilities of building out our own platform in the near future. We will not be SILENCED!"

"We are living Orwell's 1984. Free-speech no longer exists in America. It died with big tech and what's left is only there for a chosen few. This is absolute insanity!" –Donald Trump. Jr. 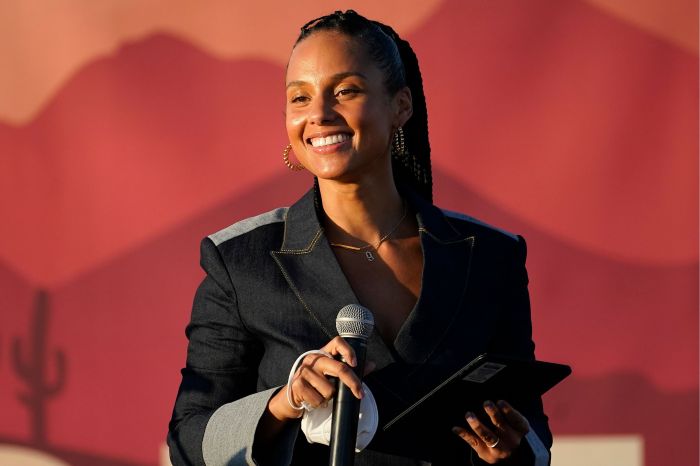