The youngest Kardashian family scion, Kylie Jenner, is a leader in the pool of young, ambitious, business-minded women in Hollywood. Kylie created the super-successful beauty brand Kylie Cosmetics (its lip kits routinely sell out), has a fashion line with sister Kendall Jenner, fronts a Puma campaign and even stars on her own new solo reality show, "Life With Kylie." She also has her own app, where she shares an exclusive melange of Kylie-related content. And she did all that while she was still just a teen! To celebrate her 20th birthday on Aug. 10, 2017, we're taking a look at Kylie and more young female entrepreneurs in Hollywood!

RELATED: Stars who've made cameos in the "Sharknado" movies

Rihanna is chiefly a musician and entertainer, but she's also an incredibly savvy and fashionable entrepreneur. In 2014, Rihanna was named a creative director and brand ambassador for Puma. Her FENTY PUMA by Rihanna collection has been a massive hit with fans of the brand. Additionally, she's announced cosmetics company Fenty Beauty, which will debut in Sephora and Harvey Nichols in September 2017. In 2015, she and Benoit Demouy launched a beauty and stylist agency, Fr8me. To top it all off, she has a line of fragrances! What can't Rihanna do?!

RELATED: The best surfing movies ever made

Jessica Alba transitioned from actress to entrepreneur seamlessly. In 2011, Jessica founded The Honest Company, which boasts non-toxic consumer goods targeting mothers and babies. The company hit $300 million in sales in 2016! In 2015, The Honest Co. introduced Honest Beauty, a natural skincare and makeup line. Jessica told attendees of the Fifth Annual American Made Summit in October 2016, "I really found a need that wasn't being met. I was just frustrated with government and bureaucracy. I knew I had to create a business that suited my needs."

RELATED: Stars who have a reputation for being difficult

Reality star-turned-entrepreneur Lauren Conrad has been non-stop building an empire since wrapping up her run on "The Hills" in 2010. She's written several books, launched a lifestyle blog and multiple fashion lines and founded The Little Market, which sells fair-trade goods from women artisans and entrepreneurs.

Katherine von Drachenberg, better known as Kat Von D, is a bold tattoo artist who found fame on the TLC reality show "LA Ink." Back in 2008, she founded her own makeup line, Kat Von D Beauty, at Sephora — and today, it's thriving more than ever. She told Beauticate in July 2015, "I take pride in being part of the entire creative process. Sephora is usually pretty supportive of my ideas and have faith, and the more rogue ideas are the ones that end up being hits."

Model Miranda Kerr co-founded Kora Organics, an Australian-made, chemical-free, antioxidant-boosting skincare line, in 2009. She told Allure in December 2015 of her inspiration, "There are so many chemicals in skincare these days that I decided to make my own line. These products help detoxify and recharge your skin with antioxidants like noni and rosehip oil without any of the harmful ingredients."

Child stars-turned-style entrepreneurs Mary-Kate Olsen and Ashley Olsen have built a massive fashion empire. In 2006, they launched trendy line Elizabeth and James as well as a high-end couture line, The Row. They also designed Olsenboye, an affordable line for JCPenney, and collaborated with StyleMint on customizable T-shirts and accessories. "We just want to help women feel however they want to feel. Every once in a while, we want to change our perfume or our haircut; we want to wear heels or flats. We just like to switch it up. That's the beauty of clothes," Mary-Kate told The Edit in March 2017. The twins' empire is worth $1 billion.

Actress and new mama Rosie Huntington-Whiteley partnered with Paige Denim in 2017 to launch the Rosie HW x Paige Collection. "Collaborating with Paige and the design team has been one of the most fulfilling experiences in my career," she told InStyle in October 2016. She also launched a line of cosmetics with Marks & Spencer in her native Britain. In addition, she creates fragrance, activewear and sleepwear for the brand.

Alexa Chung broke out as an "It" girl and model at just 16 years old and graduated to becoming a TV personality, fashion icon and muse. In May 2017, Alexa launched her own fashion label, Alexachung. In the past, she's backed a fashion app, collaborated on a line with Madewell and partnered with British beauty brand Eyeko on a makeup line.

Pop star-turned-retail mogul Jessica Simpson runs the Jessica Simpson Collection, which comprises everything from shoes and sunglasses to clothes, jewelry and home goods. The brand reportedly rakes in $1 billion a year! "I have been every size on the planet and I understand women. And I just know how to dress them. I know there's all different kinds. There's life in the whole world beyond L.A. and New York. I understand Middle America and their mindset," she told Forbes in May 2014.

Khloe Kardashian co-founded the curvy-girl-friendly brand Good American Jeans in 2016. Due to her famous moniker and the silhouette and stretch of the jeans, the brand reached $1 million in sales on its first day of release. Since, according to People magazine, "Khloe's version of 'jeans and a T-shirt' is 'jeans a bodysuit,'" she extended the brand to include the "Good Body" collection in June 2017. She told the magazine, "That's really the message behind our brand — hoping that women love themselves — and that's why I love to make things that are body-conscious and are so form-fitting." She also has a fitness app she launched in 2015.

Beyonce is more than just one of the best performers alive — she's also a mogul. She co-founded fashion-forward activewear line Ivy Park in 2016. In addition, Beyonce owns a piece of streaming service Tidal with husband JAY-Z and other artists.

Model-actress Suki Waterhouse can now add accessory-line maven to her resume. In 2016, Suki and BFF Poppy Jamie unveiled their millennial-focused joint accessories line, Pop & Suki, which offers customization. She told Fashionista that year, "There were no fashion brands that celebrated friendship or catered [to] women who want to enjoy fashion with their friends as opposed to purely for personal consumption."

Nicole Richie has successfully made the transition from party girl to reality TV star to entrepreneur. In 2008, she launched jewelry line House of Harlow, which now also includes an array of clothing and accessories. Nicole spoke to attendees at the Create and Cultivate conferences for female entrepreneurs in October 2016 and said it's very important for trailblazing women to "understand your strengths and know your weaknesses. Both are very equal. Both are very important. You don't have to be good at everything. Know what you're good at. Look to people in areas that you need help and have those people help you."

Actress and fitness enthusiast Kate Hudson launched Fabletics, a line of chic workout wear that's designed for women of all shapes and sizes, in 2013. Since, she's grown the startup into a $250 million company. Pretty impressive!

In May 2017, actress Olivia Wilde signed on with luxury natural skincare company True Botanicals as its chief brand activist. Previously, she was a brand ambassador for Revlon — although an ethically minded brand is more her speed. She told WWD that month, "It's a very different experience than working for Revlon, which is a massive global brand and has a legacy, [unlike] something new and trying to change the game like True Botanicals." Back in 2014, she and BFF Barbara Burchfield founded Conscious Commerce, a digital boutique and online marketplace featuring curated goods from ethical brands "as a response to non-sustainable fundraising efforts," they explain on their website. 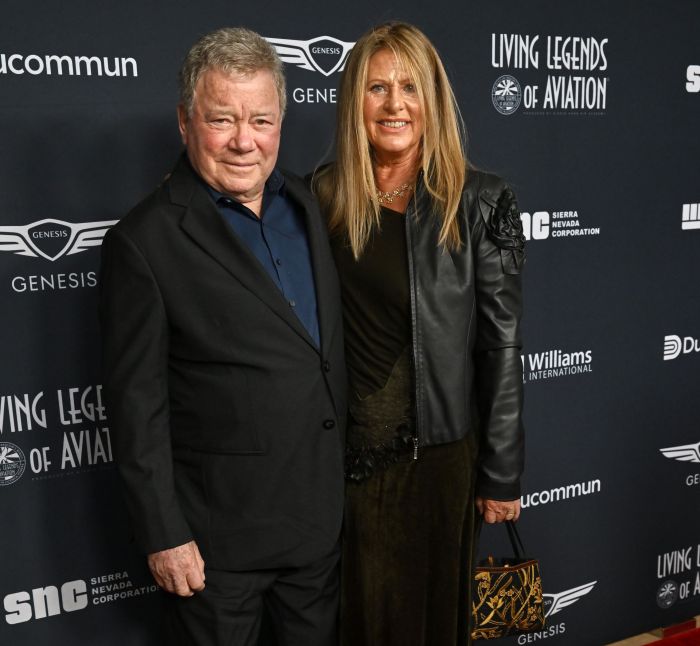