Rod Stewart and his son Sean Stewart have pleaded guilty to battery for a New Year's Eve 2019 scuffle with hotel security in South Florida. The rocker was accused of punching a security guard after he and his entourage tried to crash a private kids party at a Palm Beach resort. "No one was injured in the incident and a jury did not find Sir Rod Stewart guilty of the accusation," Guy Fronstin, Rod's attorney, said in a statement, according to the AP.  The "Da Ya Think I'm Sexy" singer enter the guilty plea "to avoid the inconvenience and unnecessary burden on the court and the public that a high-profile proceeding would cause," Rod's lawyer added.

Keeping reading to get the details of Trevor Noah's botched surgery claims, and more news…

Trevor Noah has filed a lawsuit against a New York hospital and a doctor after a botched surgery. In court documents filed in the New York Supreme Court, "The Daily Show" host claims Dr. Riley J. Williams and the Hospital for Special Surgery were "negligent" during a surgery he underwent in November 2020. Trevor, according to documents obtained by Page Six, said both were "careless in failing to treat and care for [him] in a careful and skillful manner." The documents do not state what procedure Trevor underwent or what was supposed to be treated, but Dr. Williams "specializes in knee, shoulder and elbow" surgery, his website claims. Trevor further alleges doctors didn't give him proper medication and suffered "serious personal injury" that are described as "permanent, severe and grievous." His injuries, he insisted, left him "rendered sick, sore, lame, and disabled." He also adds that he's "suffered a loss of enjoyment for life." A representative for the Hospital of Special Surgery denied Noah's claims, telling People magazine the claim is "meritless."

Stand by her man

Ben Affleck caught a lot of flak last week after seemingly linking his struggles with alcohol to his ex-wife, Jennifer Garner, and their marriage. On the heels of that report came claims that Jennifer Lopez, Ben's lady love, was livid with his responses. She now says nothing could be further from the truth. "This story is simply not true," she told People magazine. "It is not how I feel." Speaking of Ben, she noted, "I couldn't have more respect for Ben as a father, a co-parent, and a person." Ben has also defended the aforementioned interview with Howard Stern. In chatting with Jimmy Kimmel, he said he "would never want my kids to think I would ever say a bad word about their mom." In fact, Ben argues that he was praising his ex, not tearing her down. The Oscar winner said he was trying to articulate "how much we respect each other and cared about each other and cared about our kids and put them first." The media, he claimed, made him look like "the worst, most insensitive, stupid awful guy."

Chris Noth's wife is "very upset" about the string of sexual assault allegations that have been hurled his way over the past week. Tara Wilson, who shares two children with the "Sex and the City" actor, "is not doing well," a source told The US Sun. The couple may spend Christmas apart.  "He may be non-monogamous, we have established that his wife didn't know," the friend said. "If anything, he is guilty of that. She is in LA and is very upset… she's not doing well. They planned to spend Christmas together but that is now unknown." Chris has denied that allegations. "There are two sides to every story and people need to know this before they judge," Chris' pal said. "The Chris I've met is not the Chris that's being described by these women. All his friends are sticking by him. He is a flirt, but not a sleaze. He's no Weinstein. I believe him and I believe it didn't go down the way it's allegedly portrayed."

RELATED: Behind the scenes pics on the set of "And Just Like That…"

Mariah Carey revealed that she reached out to Britney Spears while the pop star was in the midst of her 13-year conservatorship. While chatting with NME for a cover story, Mariah was asked if there's an "affinity" between her and Brit. "I'm not sure it's an affinity. I think everybody on this planet deserves to be free and what they did to her, what I saw, was horrific," Mariah said. "So I reached out to her through a mutual friend because I wanted her to know: 'Guess what? You're not alone.'" The conservatorship, which was run the Toxic singer's father, Jamie Spears, was terminated in November. In Mariah's eyes, she was paying it forward, claiming an A-list talent reached out to her years ago when she was down. "I remember when I was going through a lot of stuff years ago, Prince reached out to me and gave me a Bible and he talked to me for hours," she recalled. "He's an amazing person and he cared about the music business and the industry being so screwed up — which it is. You've got to be a giving person. It doesn't matter whether they're my best friend or whatever, I just felt like it was the right thing to do."

Jana Kramer is coming clean about her very brief, but highly publicized romance with Jay Cutler. While speaking on her Whine Down podcast, the country singer said she and the former NFL player were never "exclusive." "Just because I went on a date with someone doesn't mean we're exclusive and he's my boyfriend," she said. "He was never my boyfriend." Amid reports of the date, a source claims that Jay's ex-wife, Kristin Cavallari, blocked Jana on social media. Still, Jana largely avoided speaking about Jay while they pursued a relationship. "I get scared to want to talk about my dating life because I've been so fooled that I'm terrified to be fooled again," Jana said, referring to her much-maligned marriage to Mike Caussin. "Obviously the whole Jay stuff, that became public because we went out and he was a very public person so obviously that came out, but I never spoke on it because I didn't know what it was." 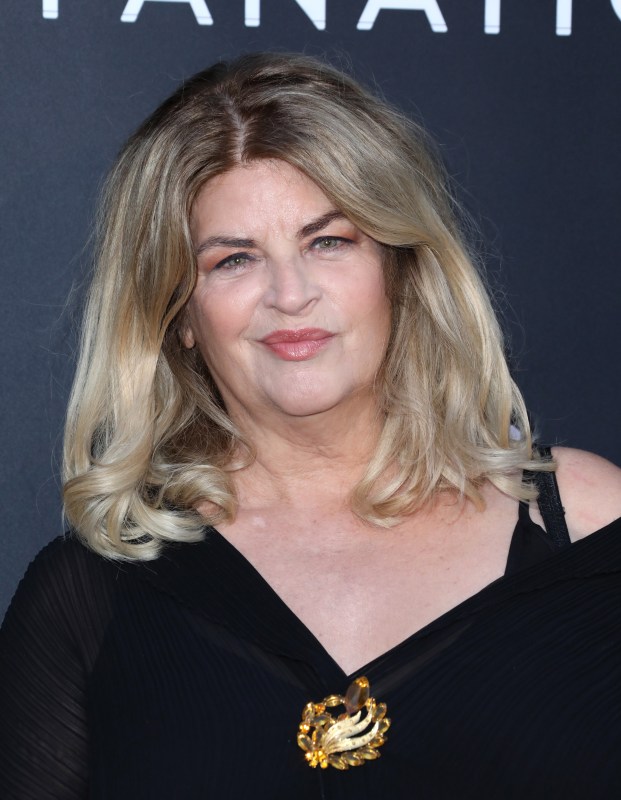