On Feb. 21, R&B singer R. Kelly was indicted on 10 counts of aggravated sexual abuse in Chicago. Those charges, prosecutors say, cover multiple incidents as far back as 1998 and involve girls as young as 13. Kelly (pictured in his most-recent mugshot) turned himself in to authorities the following day. Keep reading to see how celebrities are reacting to the indictment that rocked the entertainment world…

Spread your wings and fly away, Robert. To jail. #TimesUp –Amber Tamblyn

"Hey @rkelly you pedofile prick I guess you ARE now 'handcuffed by your destiny.' #MuteRKelly" –Jamie Lee Curtis

"*trigger warning* @rkelly : you prob won't ever read this but if you do: what you've done is F—ING ABORRHANT. I can't believe I actually used to sing along to your songs, knowing now how terrible of a person you are. I applaud these courageous women for stepping forward." –Abigail Breslin

"@rekelly INDICTED! Rot in hell you f—ing piece of dog s–t! Hurting young girls. You're a foul sick sick man who should be made the biggest prisoners b—h" –Mike Shouhed

"I know it is Oscar weekend, but this proves some films are bigger than awards, ratings, and how much money is made. @dreamhampton's #SurvivingRKelly paved the way for justice." –W. Kamau Bell 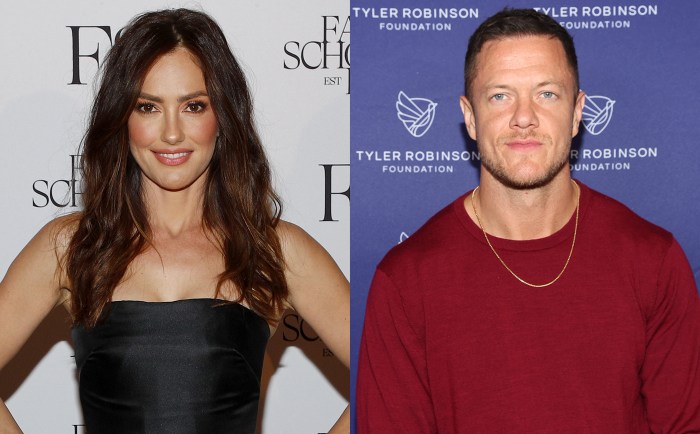