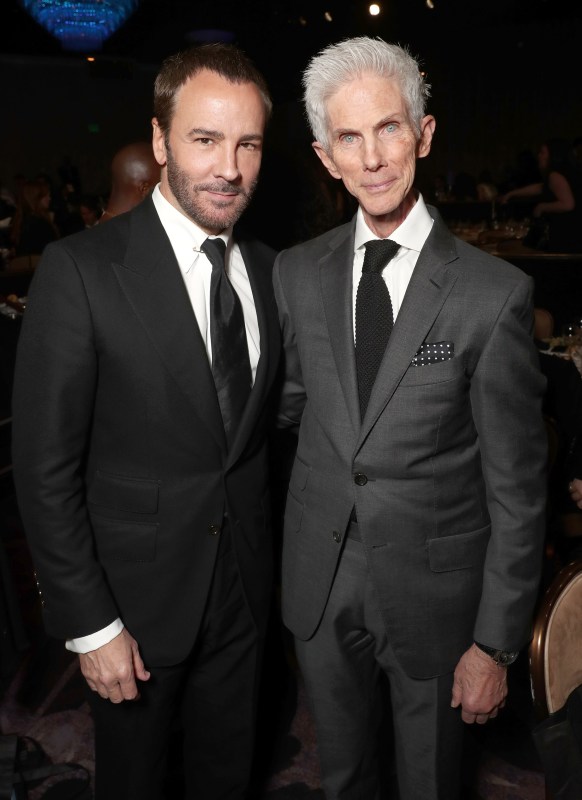 Idris Elba's sweet date night with his wife, plus more celeb photos you don't want to miss this week!