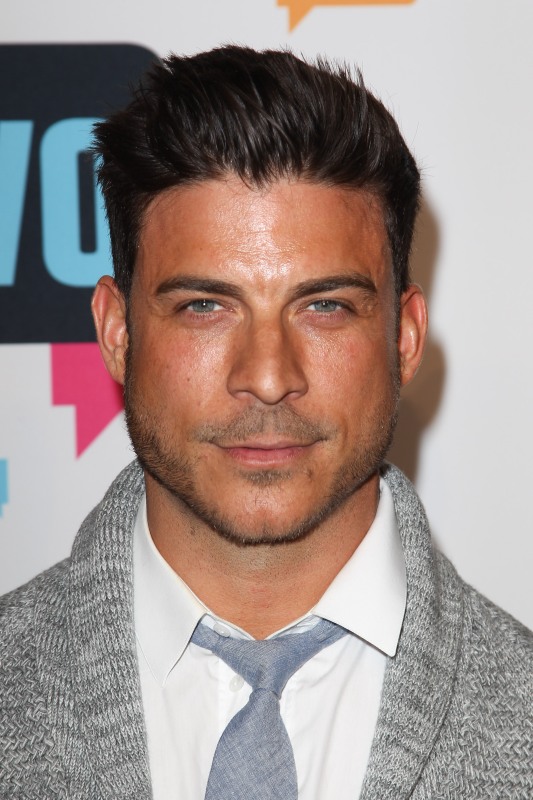 Up Next Nips & Tucks