Is Jessica Alba getting a manicure, or is someone ripping out her fingernails?

Jack Black on vacation with his wife in Los Cabos, Mexico, preparing to perform the most hilarious cannonball the world has ever seen.

Even after that DUI, Shia LaBeouf's dedication to booze remains steadfast. He's seen here taking his beloved adult bevvies for long, romantic stroll from the liquor store to his house.

Daniel Radcliffe at Sardi's Restaurant in New York City, using all his magical wizarding powers to pretend he thinks this caricature looks anything like him.

Macaulay Culkin on the set of his new film, "Philip Seymour Hoffman: The Early Years".

Some girls get My Little Ponies, but when tween princess Miley Cyrus demands a unicorn, Disney gets her a unicorn (a magic hornless one, of course).

Juliette Lewis on the set of her new movie "Sympathy For Delicious", which could also be an apt description of this photo.

Did you know that Herbie the Love Bug had a pink cousin named Herpie?

Is that Mickey Rourke's hand in his pants, or is he just happy to see Kate Winslet? The answer is "both".

Cheetah Girl Adrienne Bailon is deep in training for her upcoming Ultimate Fighting match against Pac-Man.

Mischa Barton appears to be researching an upcoming role as a New Age kindergarten teacher.

We really have no idea why people insist on making all those "wicked witch" jokes about Janice Dickinson.

Why is Mischa Barton's hat so large? Because it is full of dreams.

President Bartlett returns to save the day! Martin Sheen is either helping a Pepperdine student get his keys out of the locked car, or committing grand theft auto in front of the paparazzi. 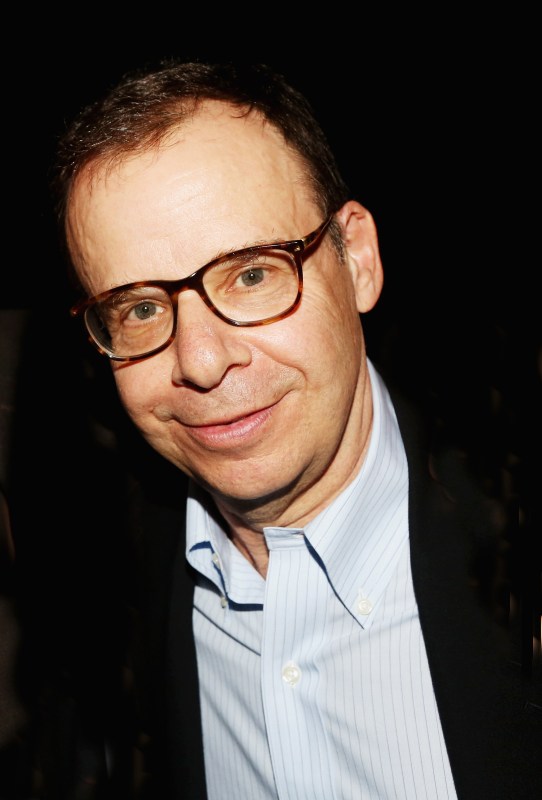