Tony Danza — who turned 70 in April — stepped out in New York City on Oct. 7, 2021, for a screening of "No Time to Die." To mark the TV legend's latest public appearance, Wonderwall.com is taking a look back at the "Taxi" and "Who's the Boss?" actor's biggest moments captured on camera.

Tony Danza was born Anthony Salvatore Iadanza on April 21, 1951, in Brooklyn, New York to an Italian couple. Mom Anne worked as a bookkeeper and dad Matty worked as a waste collector. Tony made his acting debut on "Taxi," which premiere on ABC in 1978 and ran for five seasons until 1983.

Tony Danza is seen here as character Tony Banta in a promotional photo for the fifth and final season of "Taxi," which aired on NBC during the 1982-1983 TV season. 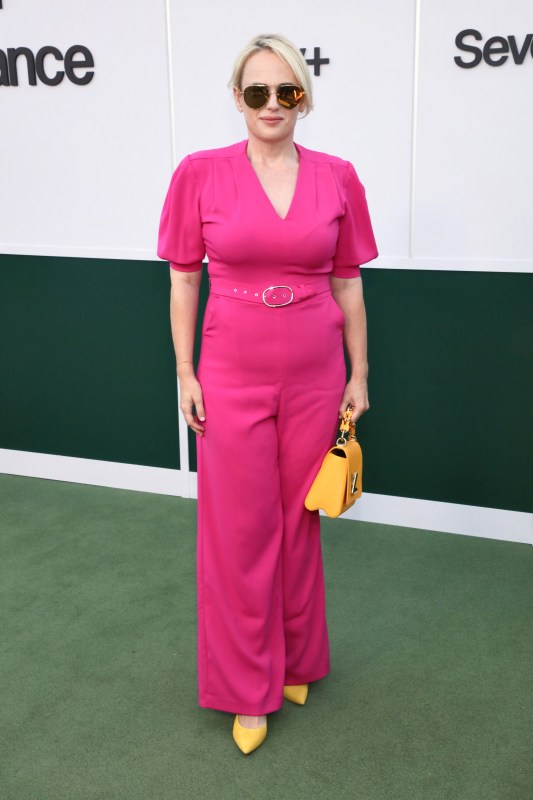