Happy birthday, Diddy! As music star and mogul Sean Combs turns 51 on Nov. 4, 2020, Wonderwall.com is taking a look back at all of his various business endeavors that turned him into one of the highest earning hip-hop artists of all time. Keep reading to dive into the business of being Diddy…

Sean "Diddy" Combs' first big move was founding his own label, Bad Boy Records — an imprint of Epic Records — in 1993. The bold decision came after the future mogul — who's also gone by the nicknames Puff Daddy, Puffy and P. Diddy through the decades — worked his way up to A&R executive at Uptown before deciding to start his own label. Bad Boy Records attracted big names in hip hop early on, like the Notorious B.I.G. and Faith Evans.

Though he later got into other businesses, making his own music was one of the first ways Diddy made major money. His debut album, 1997's "No Way Out," was released on his very own record label, Bad Boy Records, and went seven-times platinum. He followed it up with more successful albums like 1999's "Forever" and 2001's "The Saga Continues…"

In 1998, Diddy started his very own clothing line, Sean John. It was wildly successful and in 2017, he sold a third of the line for a reported $70 million, helping him score the top spot on Forbes' list of the highest paid celebrities that year.

Diddy executive produced the hit MTV show "Making the Band" from 2002 to 2009, launching the careers of artists Da Band, Danity Kane (pictured), Day26 and Donnie Klang along the way.

Here's an odd pairing — in 2004, Diddy teamed up with designer Zac Posen, investing in his business. Zac retained creative control but the move added the high-fashion brand to Diddy's style portfolio, which already included his own Sean John label. Zac told Women's Wear Daily at the time, "He really understands the clothes I was making and my vision for how I want to grow. It's a wonderful thing when a successful businessman, musician and entrepreneur can help another designer."

Back in 2007, Diddy smartly paired with the spirits company Diageo and took over Cîroc Vodka. The rapper and label exec opened up about the acquisition to The Washington Post in 2015, explaining that the brand was "struggling" at the time, but "went from selling 40,000 cases to a million cases." Cîroc went on to become the second biggest high-end vodka brand sold in the United States.

Time to expand his fashion empire! Back in 2008, Diddy acquired the sportswear line Enyce from Liz Claiborne. He purchased it for a reported $20 million, adding it to his portfolio of brands alongside Sean John and Zac Posen.

His own TV channel was next! Diddy started his own music television network, REVOLT TV, with Comcast in 2013. It was intended to almost exclusively air music videos. The channel is still going today and is available through many carriers.

Diddy partnered up with fellow celebrity Mark Wahlberg in 2013 to launch AQUAhydrate, a fitness and wellness water brand. In 2019, it was purchased by Alkaline88, a mineral-enhanced water brand, for an undisclosed sum.

In 2013, following the success of his work with Cîroc vodka, Sean "Diddy" Combs launched Combs Wine & Spirits in 2013. He partnered with spirits company Diageo once more and acquired DeLeon, which includes premium tequilas.

In 2017, Forbes predicted that soon, Sean "Diddy" Combs will add "billionaire" to his list of nicknames. The music mogul topped the magazine's list of the richest people in hip hop with an estimated net worth of $820 million. As Forbes explained at the time, "He's closing in on 10-digit wealth on account of his lucrative deal with Diageo's Ciroc as well as huge stakes in TV network Revolt, alkaline water brand Aquahydrate and tequila DeLeon."

In January 2018, Diddy's show "The Four: Battle for Stardom" debuted. The FOX music competition series, which he produced, ran for two seasons and saw Diddy serve on the celebrity judging panel alongside music stars Meghan Trainor and DJ Khaled. He reportedly commanded $1 million per episode during the show's run.

Aside from his lucrative business ventures, Diddy has taken time to be a philanthropist too. To date, he's opened three different charter schools — one in New York's Harlem neighborhood, another in Bridgeport, Connecticut, and the most recent one in the Bronx. He opened up about his goals for the schools in a statement released in September 2020: "My dream has always been to provide children, in communities like the Bronx, the high quality education they deserve… We're not just teaching reaching, math and coding. We are grooming future leaders that will change their communities and the world." The mogul has opened each school alongside education guru Steve Perry. 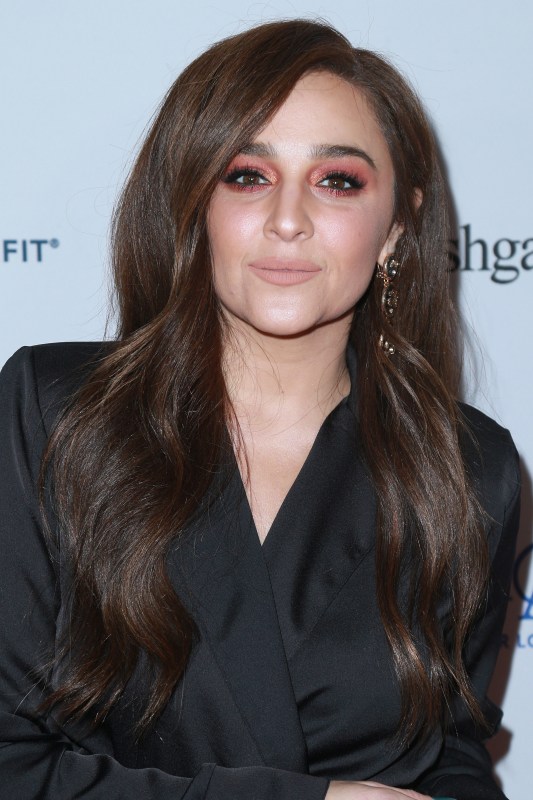