Many women have stepped into Jackie Kennedy's stylish shoes over the years — from Katie Holmes and Ginnifer Goodwin to Jaclyn Smith and Roma Downey. In honor of "The Kennedys After Camelot" — the latest small-screen take on the late widow of President John F. Kennedy — Wonderwall.com rounded up 15 of the actresses who've portrayed the former first lady. Keep reading to take a look back, but first, get the scoop on the A-list actress who stars as the erstwhile Jacqueline Lee Bouvier when "After Camelot" debuts on Reelz on April 2, 2017…

Katie Holmes starred as Jackie Kennedy on Reelz's 2011 miniseries "The Kennedys." She returns to the role as an older Jackie in a follow-up multi-part series called "The Kennedys: After Camelot," which debuts in April 2017.

Natalie Portman earned raves — but no major accolades, unfortunately! — for her performance as Jackie Kennedy in the film "Jackie," which hit theaters on Dec. 2, 2016.

Ginnifer Goodwin starred as Jackie Kennedy on the 2013 National Geographic Channel made-for-TV movie "Killing Kennedy," which centered around the life of Lee Harvey Oswald and the assassination of President John F. Kennedy.

Minka Kelly portrayed Jackie Kennedy opposite James Marsden's President John F. Kennedy in 2013's "The Butler," which is based on a real former White House butler and chronicles his life and experiences behind the scenes during his 34 years as a staff member at 1600 Pennsylvania Ave.

In her feature film debut, Rhoda Griffis briefly appeared as Jackie Kennedy in the 1992 independent film "Love Field," in which Michelle Pfeiffer starred as a Dallas housewife obsessed with the first lady.

Caprice Benedetti starred as Jackie Kennedy in the 2000 sci-fi film "Timequest," in which a time traveler obsessed with the first lady travels back in time to prevent the assassination of President John F. Kennedy.

Kat Steffens portrayed Jackie Kennedy in 2013's "Parkland," an ensemble film that followed the intersecting stories of several key figures around the assassination of President John F. Kennedy, including the doctors and staff at Dallas's Parkland Hospital, where he died. 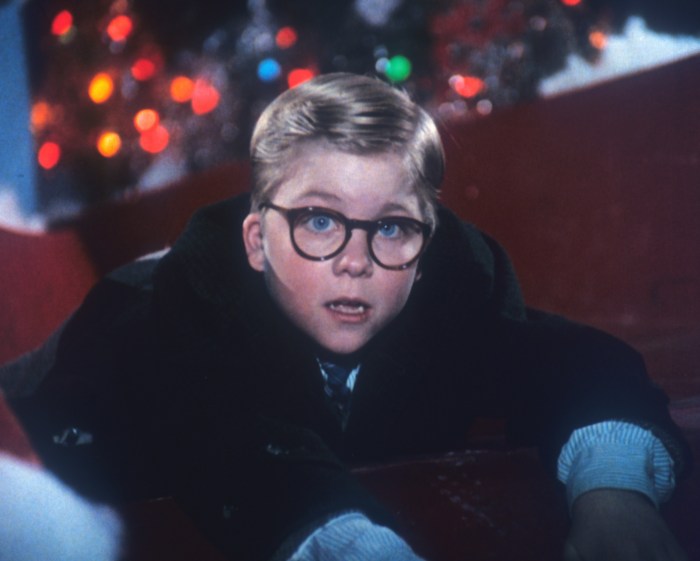