During a June 19 performance, Bruce Springsteen criticized Donald Trump's immigration policy that separates families at the border. (One day later, the president reversed course.) "For 146 shows, I have played pretty much the same set every night. Tonight demands something different," The Boss said during his lauded "Springsteen on Broadway" show at the Walter Kerr Theatre in New York City. The musician then condemned the "inhumane" treatment of thousands of children who have been separated from their parents before playing his song "The Ghost of Tom Joad" in protest.

Get ready, Paul McCartney fans, because the former Beatle is releasing new music! Macca announced on June 20 that he will be releasing his 17th solo album, "Egypt Station," on Sept. 7. Paul said he thinks of the album "as a dream location that the music emanates from."

Michael Jackson fans will soon be able to groove to his music on Broadway. The King of Pop's estate and Columbia Live Stage announced on June 19 that a new musical inspired by the singer's life is in the works. The untitled project is scheduled to arrive on Broadway in 2020.

Janet Jackson speaks out about her battle with depression

Janet Jackson released a letter to her fans on June 20 that touched on her battle with low self-esteem and depression. "I struggled with depression. The struggle was intense," the singer wrote in Essence magazine. "Low self-esteem might be rooted in childhood feelings of inferiority. It could relate to failing to meet impossibly high standards. And of course there are always the societal issues of racism and sexism. Put it all together and depression is a tenacious and scary condition. Thankfully, I found my way through it."

Up-and-coming rapper XXXtentacion (pictured) died at age 20 on June 18 after being shot in Florida. Fellow rapper Jimmy Wopo, 21, was also killed in a separate shooting in Pittsburgh on June 18. Former Cramps drummer Nick Knox died of cardiogenic shock at 60 on June 15. Blues Brothers guitarist Matt "Guitar" Murphy died at age of 88 on June 15.

Paul Simon to perform his final concert in Queens

Paul Simon will hold the final concert of his farewell tour in the place he grew up, New York City's Queens borough, according to a statement released on June 20. The singer announced in February that he will retire from touring after this concert series is over. His final performance will take place on Sept. 22 at Flushing Meadows Corona Park.

This father-son feud is escalating again. After Tommy Lee revealed he'd footed the bill for son Brandon Lee's rehab treatment, the 22 year old, whose mom is Pamela Anderson, confirmed that the Motley Crue drummer paid $130,000 for his rehab treatment — then offered to do the same for his dad. "I thank my Dad for paying for my treatment. It's the best thing he has ever done for me," Brandon wrote on Instagram on June 19. "Today I am almost two years sober. Every day that goes by I feel ever more grateful. My clear mind has allowed me to do a lot with this time. So much so that I would like to offer to pay for his treatment." The twosome have been battling back-and-forth on social media following a physical altercation in March.

Pearl Jam postponed their London concert on June 19 after lead singer Eddie Vedder realized he was physically unable to perform. "Pearl Jam are very sorry to announce that they will be unable to perform tonight's show at the O2 Arena in London. The band is working on rescheduling the concert date for mid-July," the band said on Twitter. "Singer Eddie Vedder has completely lost his voice. He is on vocal rest for the next few days in an effort to heal and perform the remainder of the tour dates."

Selena Gomez is trading in the red carpet for a new horror-movie project. On June 20, the pop star's close friend, director Petra Collins, took to Instagram to share some disturbing behind-the-scenes looks at Selena in a bathtub of cloudy green water and holding a prosthetic face among other creepy teaser shots from the short film. 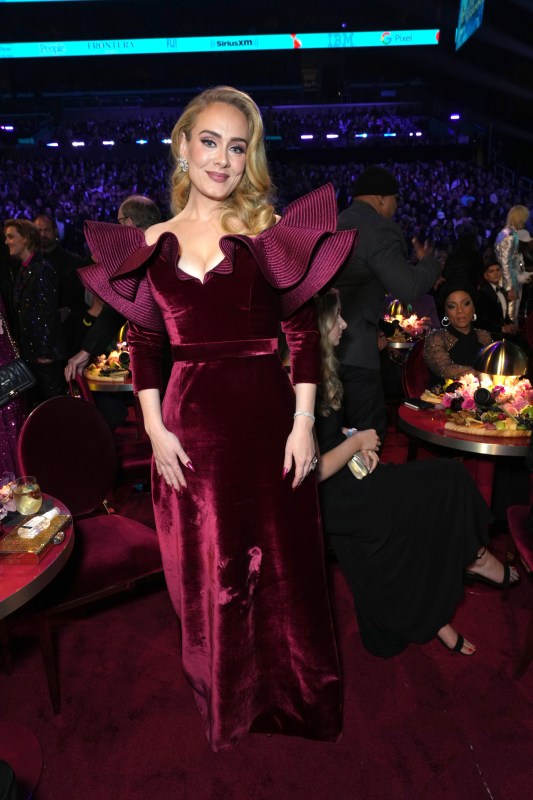