"The Real Housewives of Orange County" is getting a makeover. On June 15, it was announced that Elizabeth Lyn Vargas, Braunwyn Windham-Burke and Kelly Dodd were all out — and that "RHOC" alum Heather Dubrow is back in. In the wake of the news, Braunwyn said she was "incredibly sad" to leave. Kelly added on social media, "The last five years have been an amazing experience. The next five years will be even better. I am so grateful for all the love and support and so excited about the future." Kelly also blamed Braunwyn for her axing.

"Top Chef" star Padma Lakshmi has a new man in her life, and he's got a way with words. On June 14, paparazzi photographed Padma kissing a mystery man in New York City as she walked her dog. On June 16, Page Six revealed that her lucky suitor is writer and poet Terrance Hayes. Terrance has a rather impressive resume, having won the National Book Award in 2010 for his book of poems titled "Lighthead." He's also been a finalist twice since then. Page Six notes that Terrance, 49, also received a MacArthur fellowship in 2014 as well as a Guggenheim fellowship. "It's early days," a source told the New York Post's gossip site. "They're just getting to know each other."

Chrissy Teigen is again publicly apologizing for her past behavior, which included cyberbullying Courtney Stodden and others. On June 14, the model and cookbook author posted a lengthy message on Medium, noting it's been a "VERY humbling few weeks." Chrissy explained, "I know I've been quiet, and lord knows you don't want to hear about me, but I want you to know I've been sitting in a hole of deserved global punishment, the ultimate 'sit here and think about what you've done.'" She added, "Not a day, not a single moment has passed where I haven't felt the crushing weight of regret for the things I've said in the past. As you know, a bunch of my old awful (awful, awful) tweets resurfaced. I'm truly ashamed of them. As I look at them and understand the hurt they caused, I have to stop and wonder: How could I have done that?" Chrissy also addressed Courtney. "I've apologized publicly to one person, but there are others — and more than just a few — who I need to say I'm sorry to," she said. "I'm in the process of privately reaching out to the people I insulted."

Kendall Jenner and Kourtney Kardashian's love interests were off-limits on "Keeping Up With The Kardashians." On June 14, Farnaz Farjam, executive producer of the popular reality TV show that just wrapped after 20 seasons and nearly 14 years, told Bravo's The Daily Dish that Kendall wouldn't allow her boyfriends to be on camera unless she'd been dating them for at least a year. "Kendall's always had this rule — she felt like she had to be with someone for at least a year before she let them be a part of the show, because she doesn't always know what people's intentions are," Farnaz said. "So that's why we kind of kept her personal life out of it, just because she had a rule." The next day, Khloe Kardashian revealed that Kourtney prohibited the family from discussing her men (following her split from Scott Disick, the father of her three kids) in front of cameras too. "We weren't even allowed to talk about it," Khloe said on the family's reunion show. "We're not saying to put him on, but Kourtney wouldn't even let us mention [them], even though there's paparazzi photos, so we were frustrated that we couldn't even talk about what Kourtney was doing."

RELATED: A deep dive into the Kar-Jenner family's relationships

Madison LeCroy has a new charmer in her life. On June 13, the "Southern Charm" star went Instagram official with her mystery man, but she didn't name him. Still, the Bravo star posted a slideshow of photos of herself cuddling and kissing her handsome new love while on a boat in Lake Tahoe, captioning the snaps "Madhappy." Earlier this year, Madison was linked to Alex Rodriguez — though she denied any physical cheating happened — and she was even blamed (by some) for causing his split with Jennifer Lopez. She's now jokingly taken credit for J.Lo's reunion with Ben Affleck. "I say you're welcome," she said with a laugh while chatting with Us Weekly. Getting more serious, she added, "I mean, I will be honest with you. I had nothing to do with why they split, and I think everybody knows that. And if you don't know that, then that's just ridiculous, like, let's be honest."

There are problems in Tori Spelling and Dean McDermott's marriage. On June 16, the former "Beverly Hills, 90210" star acknowledged that she and her husband are sleeping in separate bedrooms. "Right now, my kids and dogs sleep in my bed," she said, noting that Dean sleeps "in a room." The actress and reality TV star said that four of their five children have been sleeping in her bedroom for months. "Since [Dean] left — this is not good, you guys — but since he left [and] he was gone for six months filming in another country, they all stayed with me," she said. "So I currently still have four in the bedroom with me who have yet to go back to their rooms, yes."

Billie Eilish can't catch a break these days, but are her problems self-inflicted? Last week, the singer was accused of "queer baiting" for attention. Over the past week, she again faced backlash, this time for allegedly using an Asian slur and using a mocking accent. A TikTok video that quickly went viral on June 16 showed undated clips of Billie uttering a slur that's been used against people of Chinese descent. As if that weren't enough, on June 16, Billie's boyfriend, Matthew Tyler Vorce, apologized for his past use of "offensive" language. "I want to apologize for the things that I wrote on social media in the past. The language I used was hurtful and irresponsible and I understand how offensive those words are," he said on Instagram. "Whether it was a lyric, a quote or just me being dumb, it does not matter. I am ashamed and deeply sorry that I used them in any context. It is not how I was raised and it is not what I stand for. I shouldn't have used this language in the first place and I won't use it again. I am so sorry for the hurt I have caused." 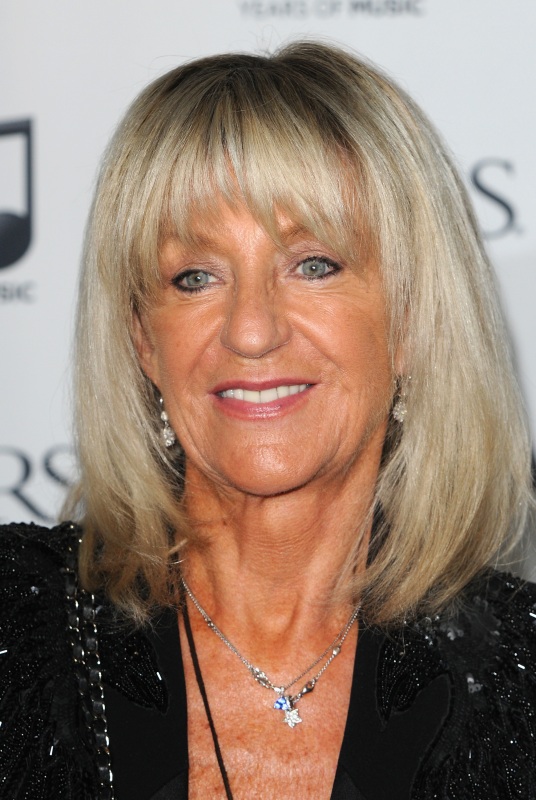