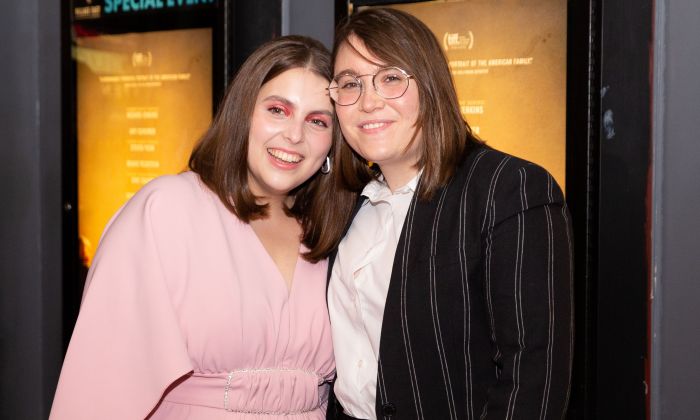 Natalie Portman reveals the secret to her 6-foot tall stature in 'Thor: Love and Thunder,' plus more news