One night before Adam Driver hit the "House of Gucci" red carpet by costar Lady Gaga's side in London, the intensely private actor and his wife, Joanne Tucker, teamed up for a rare public appearance together at Arts in the Armed Forces on Broadway in New York City. The couple, who quietly tied the knot in 2013 and welcomed a son (even more quietly) a few years later, co-founded AITAF to "use the powerful shared experience of the arts to start conversations between military and civilian …," according to the nonprofit organization's Twitter bio. That's just what Adam, a former Marine, Joanne and their AITAF colleagues did on Nov. 8's On Broadway event, which featured readings, a Q&A and more, with performances from Adam, John Turturro and "Late Show" bandleader Jon Batiste, among other stars. Adam and Joanne — both actors — met at Juilliard after Adam left the armed forces following an injury. "She taught me what Gouda cheese is," he once told Broadway.com of the native New Yorker. "And that you shouldn't talk with your mouth full and spit on the sidewalk." All good life lessons!

In a P.R. move that probably warmed the Kar-Jenner family's hearts, Pete Davidson expertly ushered his "Late Night with Seth Meyers" interview away from an impending question about those Kim Kardashian West romance rumors on Nov. 8. The moment came when Seth said he wanted "to address something," adding, "I feel like I want to confirm if it's real or a rumor. You've been reading a lot about it in the press." He was apparently aiming to ask about recent viral photos of Pete clutching Kim's hand on a Knott's Scary Farm ride (and/or the dinners they shared in New York City a few days later). "Yeah, you know I've been wanting to talk about this, because …," Pete began. "Thank you," said Seth. "We appreciate you doing it here." The "SNL" star continued: "There's a lot of people I walk by. People are, like, whispering, and, you know, making eyes at me." Pete paused. He grinned. "But it is true," he said. "I do have a show on Tubi coming out." Seth jumped in: "'The' Tubi," he said of the streaming platform where Pete's new animated show is streaming. "A lot of people are shocked that I could get on a show like Tubi," Pete quipped, clearly joking about the chatter around his A-list celeb appeal with the ladies. "It's a real thing," he said. "Tubi." Then Seth offered, "that's exciting," Pete said "thank you," and they moved on.

Gigi Hadid, Zayn Malik and Yolanda Hadid reportedly hope to put the past behind them

Gigi Hadid and Zayn Malik reportedly called it quits following last month's blow-up between Zayn and Gigi Hadid's mom, Yolanda Hadid. Now, an insider tells ET the whole family is trying to put the argument behind them. "Yolanda is upset that her situation with Zayn came to light, as is Zayn. Gigi and Yolanda are fine and never had an issue over the incident," says the source. "At the end of the day, Zayn will be in the family's lives forever and everyone hopes one day they can all move on." Zayn, who shares 1-year-old daughter Khai with Gigi, was accused of having "shoved" Yolanda "into a dresser" during their alleged argument, during which Yolanda has said the singer screamed at her and called her names. Although Zayn "adamantly [denied] striking Yolanda," he copped a plea to one count of harassment, which landed him on probation for 360 days. He's also required to take an anger management class and complete a domestic violence program.

If Lady Gaga looked extra bundled-up on Joe Biden's Inauguration Day, we now know why. "I wore this Schiaparelli design for the inauguration," she says in a video interview with British Vogue. "And nobody knows this, but this is a bulletproof dress." Ironically, it was the huge gold dove brooch — a symbol of peace affixed to a bulletproof bodice — that convinced the singer to go with the design. "When I saw that golden dove, I just knew that this was the right piece," Gaga explains. She was walked to the podium for her performance by Marine Capt. Evan Campbell, and their interaction had a special place in her heart, too. "I'll never forget speaking to this young man that I was with," she shares. "He was asking me if I was nervous, and I said yes. But sometimes, fashion can really give you wings — like a dove." In the "House of Gucci" star's December 2021 cover story for British Vogue, she elaborates on the bulletproof dress, revealing she "would have been a combat journalist" had she not followed the career path she did.

For fans used to Reese Witherspoon's usual, sunny blonde, Southern-girl-charm approach to fashion and makeup, her new cover for InStyle seems a bit … off. And those fans have been more than a little vocal with their criticism once the cover popped up on InStyle's Instagram. Rather than wearing her golden locks long and loose, with a rosy pink makeup palette to match, the cover shows Reese, 45, with darker, bigger and bolder hair alongside a smoky, heavily shaded eye. She rounds out the look with a sultry black bodysuit and shorts by Dolce & Gabbana. "Unrecognizable. What did you do to this gorgeous woman 😢," one user asked. Others slammed the "awful retouching," and urged the magazine, "Leave her face alone. It's harmful – and sends the wrong message." Finally, InStyle Editor-In-Chief Laura Brown weighed in on the commentary. "Hey team, for those commenting on retouching, the brief was super sexy, a heavy eye and big hair," she explained. "You rarely see Reese like this – which was the point. We are not in the business of embalming women at @instylemagazine." As of Nov. 9, Reese had not commented on the alleged retouching, opting instead to share the cover, thank the "creative team" for making her feel "sassy" and thank ionterviewer Gayle King for helping her "unpack @themorningshow, what it means to be a journalist today, the sale of @hellosunshine and why women should learn to flex more!"

With her college graduation just a month away, Megan Thee Stallion used her acceptance speech at Glamour's Women of the Year Awards event on Nov. 8, to thank her late mother and great-grandmother, who she said taught her to be the person she is today. Honored as 2021's "most powerful force in hip-hop" at an event celebrating women who "took charge, spoke out, risked their lives, made a difference" this past year, Megan, 26, welled up with tears as she spoke, according to People. "I want to thank my mom because she taught me how to be the woman that I am. She was my best friend, my manager, she was my everything, and I know she's proud of me today," she said through tears of her mother, Holly Thomas, a Texas-based rapper who died of brain cancer in 2019. Megan's great-grandmother died just three weeks later. "She was like, 'Megan I don't give a d*** how many songs you write as long as you get that degree,'" Megan continued. "They filled me with self-love and determination. Because of them, I never felt unworthy of my success and my womanhood. Because of them, I've learned to be competitive with myself and that other women don't need to lose for me to win," she said later in her speech, adding that "there's room at the table for all" women to follow their dreams.

There's a scene in "Spencer," Kristen Stewart's haunting new biopic about Princess Diana, where Diana is basically forced to be weighed upon her arrival at Sandringham for the royal family's Christmas lunch. According to The Sun, the weigh-ins are part of a long, if odd, tradition for the family, dating back to the early 1900s. As royal expert Ingrid Seward told Italian tabloid Grazia in 2018, it's all part of ensuring guests are "well fed" and having fun. And if Ingrid and The Sun's info is correct, we can expect Queen Elizabeth will be asking Prince William, Duchess Kate and their immediate family members to hop on the antique scales as part of the holiday celebration.

Kylie Jenner's sisters spoke out on social media on Nov. 8, after Travis Scott's Astroworld festival ended in tragedy, with eight attendees dead and many more injured. Travis, who's expecting his second child with Kylie, issued a statement over the weekend, as did Kylie. Kendall, who attended the festival with Kylie, wrote on her Instagram Stories (via ET), "I'm still at a loss for words over the news from Astroworld. I'm truly broken for the families that have lost loved ones and my prayers go out to everyone involved. Sending everyone who has been affected all of my love and wishing them strength during this incredibly devastating and sensitive time." Kim echoed her sister's sentiments on her own Story, telling followers she was, "Absolutely heartbroken for the lives who were lost and anyone who was hurt at Astroworld." She continued: "Just like all of you, our family is in shock by the tragedy. We are keeping all of the victims, families, and loved ones impacted in our prayers for healing — as well as Travis who we know cares so much about his fans and is truly devastated." Khloe, meanwhile, reposted Kim's statement, possibly because she was already facing backlash over a series of thirst trap posts she'd shared early on Nov.8. "Completely tone deaf," wrote one of many critics. 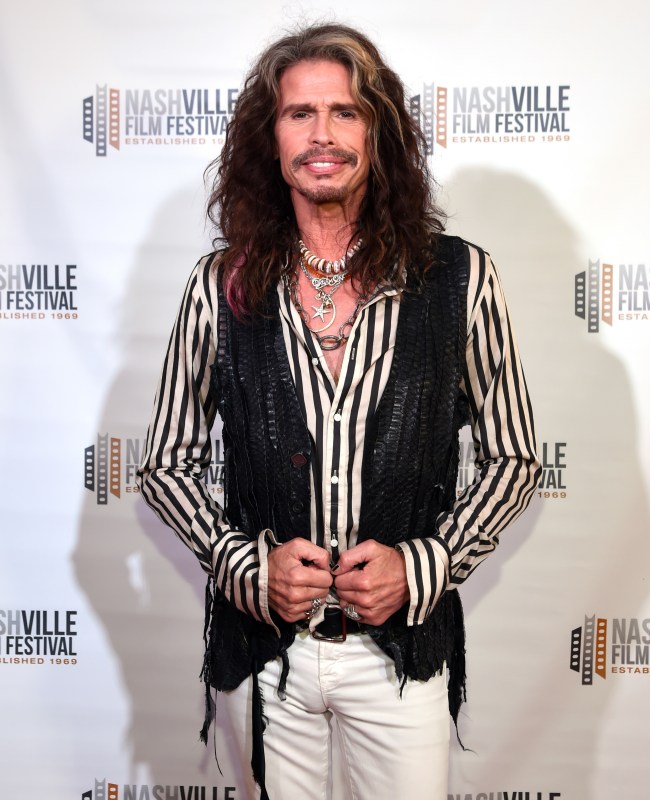