Prince William has so many more duties to juggle … thanks Harry.

On "The Bachelor" it was Tyler Cameron who got the old heave-ho.

RELATED: Celebs with and without facial hair

Is this the first time Jonah Hill has waved for the paparazzi?

Like the stock market, Howie Mandel's paycheck is going down the toilet.

Rita Ora puts Paris behind her.

If only Hannah Ann Sluss was as good at keeping her social distance from Peter Weber.

Considering the 26-year age gap between Rod Stewart and his wife, could we call this the hand that rocks the cradle?

If only we could have protected ourselves from a few of Casey Affleck's films, too.

Kate Hudson did say she never wanted to be apart from Danny Fujikawa.

Duchess Camilla takes a break from the royal drama.

Some jokes just write themselves.

The royal servants or servings? Eh, who can tell the difference.

Gary Sinise trying to explain to Shania Twain whose bed his boots have been under.

Robbie Williams isn't about to go all Taylor Swift and shake it off with this woman.

Been saying it for years: First class ain't what it used to be.

Here's Kourtney Kardashian riding in on her high horse again.

So this is how Bradley Cooper reduces his carbon footprint while traveling.

The royal family is currently under construction.

What's in the bag, Hillary Clinton? Not the 2016 election.

Sophie Turner is not just a sucker for you, Joe Jonas.

Janelle Monae never got the memo that the whole "the floor is lava" challenge was sooo two years ago.

Harry Styles' new material hasn't been showered with this kind of praise.

Justin Bieber needs to adjust more than just his attitude.

Jessica Alba and Gabrielle Union's show "L.A.'s Finest" was picked up for a second season, but it looks like it's already dead.

Prince William doesn't always meet with American politicians, but here he is with a bush.

Welcome to fame, Lewis Capaldi… drink it all in.

With all these blankets, we're gonna have to call it the Jersey Snore. 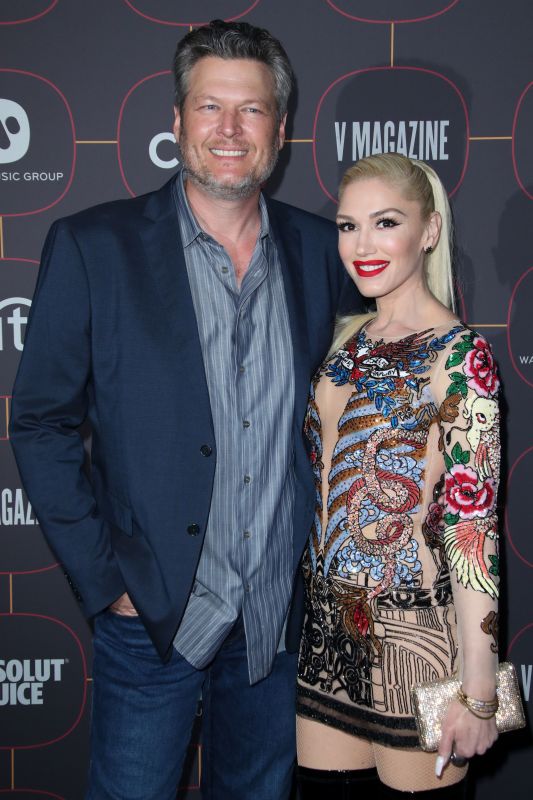