Wonderwall.com is checking out the stars of the 2019 remake of "The Lion King" with their animal counterparts, starting with this shot of Donald Glover and Simba. Keep reading to see how the rest of the cast stacks up to their on-screen alter egos…

RELATED: Things you might not know but should about Donald

You know Beyonce from being, well, Beyonce. She's a 23-time Grammy winner and she's the most nominated woman in Grammy history.

Seth Rogen stars as Pumbaa the warthog, Billy Eichner stars as Timon the meerkat and John Oliver stars as Zazu the red-billed hornbill bird who serves as King Mufasa's assistant.

Seth Rogen has starred in a slew of films, including "Neighbors," "Long Shot" and "Knocked Up." He's one of the most bankable stars in Hollywood.

If you hang out on the street, you may have been suddenly approached by Billy Eichner. Billy is known for his "Billy On The Street" show in which does hilarious man-on-the-street style interviews. After the "Lion King" promotional photo was released of him, Seth Rogen and John Oliver, Billy tweeted, "Name a more iconic sextet. I'll wait."

John Oliver's first big break came via "The Daily Show," but he has carved out his own niche via his Emmy-winning comedy show "Last Week Tonight" on HBO.

Alfre Woodard's career began in the late '70s, but she's primarily known for roles in "Star Trek: First Contact," "12 Years a Slave" and "Captain America: Civil War." She's a four-time Emmy winner, a Golden Globe winner and she was nominated for an Oscar in 1983 for "Cross Creek."

Chiwetel Ejofor is known for his role in "12 Years A Slave," which earned him Academy Award and Golden Globe nominations. He also had a notable role in 2015's "The Martian."

Keegan-Michael Key is a creator of the Emmy-winning sketch show "Key and Peele." The funnyman also starred on "MADtv" for six years. He's become a Hollywood staple, starring in "Keanu," "Tomorrowland" and "Let's Be Cops."

Eric Andre is the writer of the "The Eric Andre" show, which aired on The Cartoon Network for four seasons. He also starred in the TV series "Man Seeking Woman" and "Disenchantment."

JD McCrary, 11, starred as Kenny Payne on Tyler Perry-created show "The Paynes" on The Oprah Winfrey Network. "The Lion King" will be his biggest role to date.

"The Lion King" will be Shahadi Wright Joseph's second musical. The 14-year-old previously played in the TV movie "Hairspray Live!." She also starred in Jordan Peele's 2019 horror film "Us." 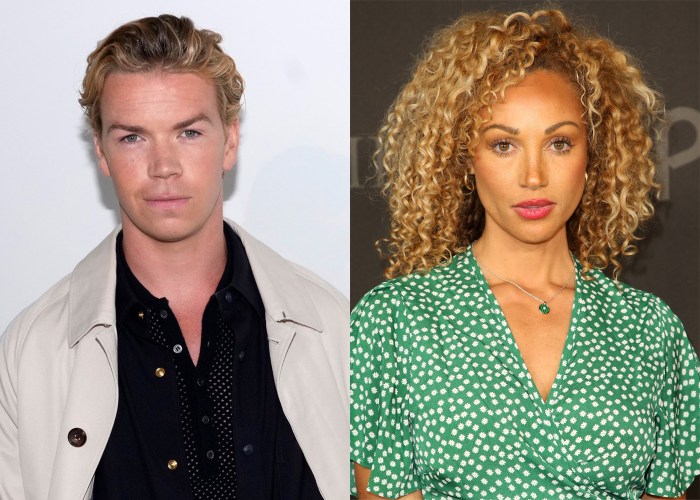