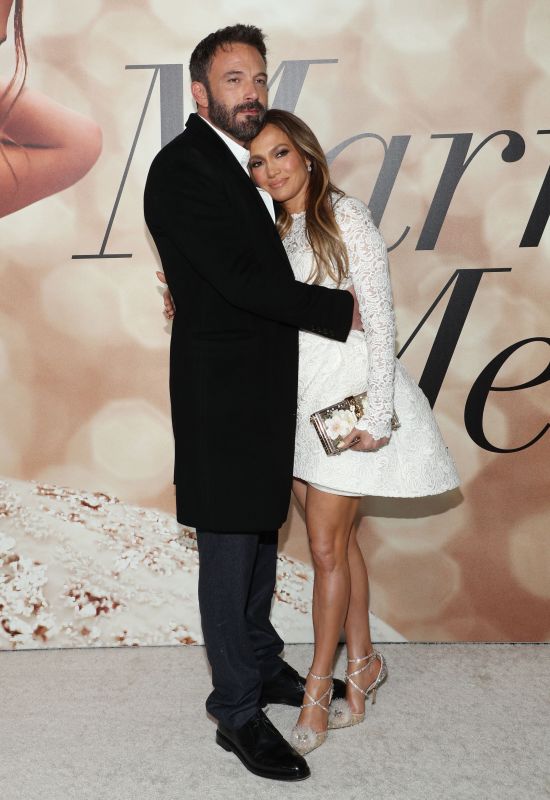 Up Next Family First