The first spin-off from the massively successful "Fast & Furious" franchise is here! As we prepare for the release of "Fast & Furious Presents: Hobbs & Shaw" on Aug. 2, 2019, Wonderwall.com is getting you up to speed about everything you need to know about the fast, fun flick starring Dwayne Johnson, Jason Statham, Idris Elba, Vanessa Kirby and more…

This one's been a long time coming! This "Fast & Furious" franchise spin-off was officially announced back in October 2017. The film stars Dwayne Johnson as Diplomatic Security Service agent Luke Hobbs and Jason Statham as renegade former British military operative Deckard Shaw — characters who first clashed in 2015's "Furious 7." Now they're forced to team up and work together to bring down Brixton Lore, a cyber-genetically enhanced anarchist.

RELATED: The top reasons we love The Rock

It's time for us to get to know Hobbs a little better! Audiences will learn more about Dwayne Johnson's character's history in "Fast & Furious Presents: Hobbs & Shaw," and we'll even meet his brothers. Among the actors cast to play siblings of the Diplomatic Security Service agent? The Rock's real-life cousin, fellow WWE wrestler Roman Reigns!

A role in "Fast & Furious Presents: Hobbs & Shaw" is certainly a departure from one as Princess Margaret in "The Crown"! Vanessa Kirby plays Deckard Shaw's sister Hattie, a fearless MI6 agent. And just like the boys of the "Fast & Furious" universe, she's ready to bring the action. In fact, in the first trailer, Hobbs says Deckard's sister is one of the "toughest, baddest, most capable women I've ever encountered," so we know she must be pretty impressive! This isn't the only time Vanessa's shared screen time with Dwayne Johnson: The two are also co-stars in 2020's "Jungle Cruise."

When it came to finding a director for this action-packed film, the studio tapped the man who most recently helmed "Deadpool 2," David Leitch. (He got the gig back in April 2018.) It's no surprise since he's been behind the camera for quite a few fabulous action films including "John Wick" and "Atomic Blonde."

When Jason Statham showed up to set, there were more than a few familiar faces waiting for him! The actor has worked not only with Dwayne Johnson before but also with the film's director, David Leitch, on projects like "Parker" and "The Mechanic" (when he was still a second-unit director).

The "Fast & Furious" franchise casts have included some beautiful and talented women in the past, and "Hobbs & Shaw" is no different. With "Baby Driver" under her belt, Eiza Gonzalez was a good fit for the action flick. Eiza plays Madame M, a mysterious billionaire black arms dealer and information supplier.

What's an action film without a villain? For "Hobbs & Shaw," that villain is a very well-known — and very good-looking! — star: Idris Elba. He plays Brixton Lore, a technology-enhanced rogue operative-turned-terrorist who at one point proclaims himself the "black Superman."

Of all the "Fast & Furious" films, "Fast & Furious Presents: Hobbs & Shaw" is perhaps the closest to The Rock's heart because some of the action takes place in Samoa. Dwayne Johnson opened up to The Hollywood Reporter about the setting, sharing, "This movie is really deeply personal to me because I am proudly half black and half Samoan, and we were able to showcase one of my cultures."

Writer Chris Morgan is the genius behind the script, so fans know they're in good hands. Including "Hobbs & Shaw," Chris has written seven films in the "Fast & Furious" franchise.

Is this spin-off going to spawn its own franchise? Director David Leitch would certainly like to start another one with Hobbs and Shaw at the center of the action. He told Collider that it's for that reason that he'd like this installment to feel "grounded" and wants to "give it a real sense of credibility" to set the stage for future movies.

It's not the only spin-off that fans can expect from the "Fast & Furious" world! Nope, there's reportedly an all-female project in the works. There are rumors that Eiza Gonzalez and Vanessa Kirby from "Fast & Furious Presents: Hobbs & Shaw" will be among the ladies tapped to take part in the flick.

Don't look forward to a Vin Diesel cameo. After Dwayne Johnson took to social media in 2016 to reveal his feud with "Fast & Furious" franchise co-star Vin, bad blood has reportedly lingered. Which means Vin's character, Dominic Toretto, will not be making an appearance in this flick. 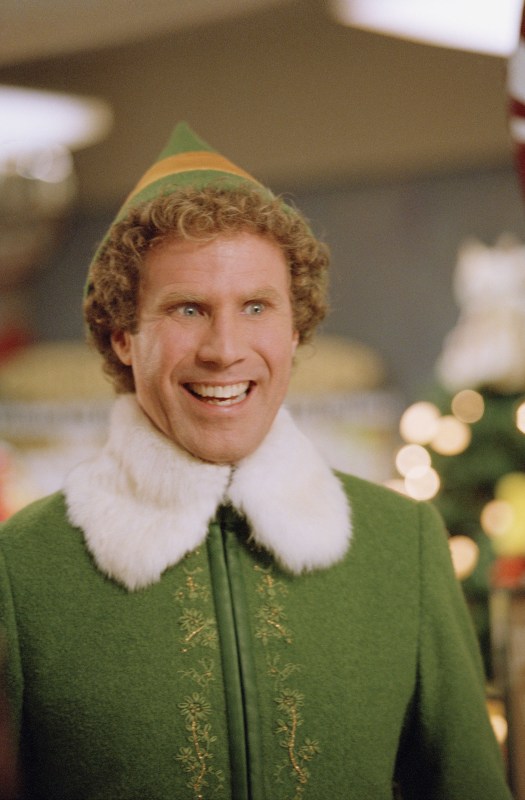