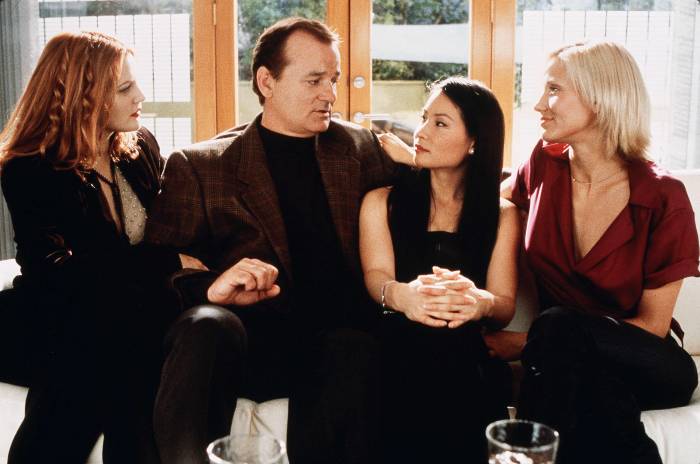 Up Next Defending herself