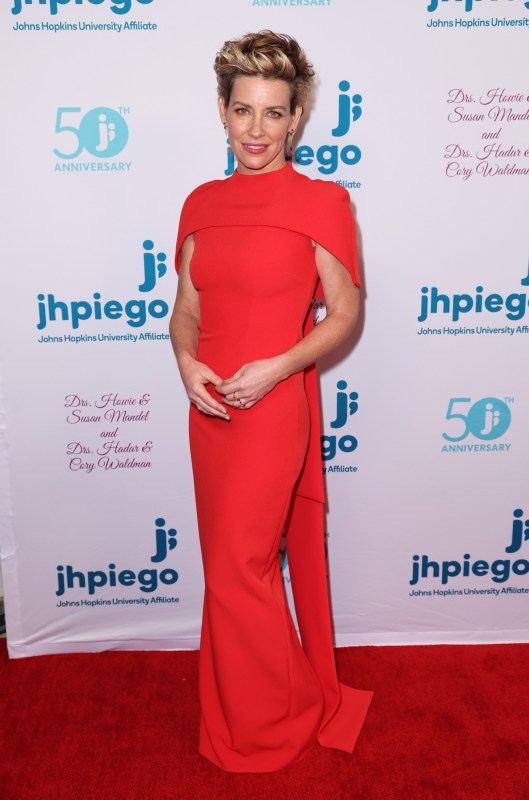 Up Next Who wore it best?