He will forever be known as Tony Soprano, but to many Hollywood stars, James Gandolfini was more than the complicated mobster he played on HBO's long-running hit series. He was a friend, colleague and inspiration. Following the shocking news of his death on Wednesday at the age of 51, celebs took to social media to share their thoughts on his untimely passing.

"I am shocked and devastated by Jim's passing. He was a man of tremendous depth and sensitivity, with a kindness and generosity beyond words. I consider myself very lucky to have spent 10 years as his close colleague. My heart goes out to his family. As those of us in his pretend one hold on to the memories of our intense and beautiful time together. The love between Tony and Carmela was one of the greatest I've ever known." –Edie Falco, who played Carmela Soprano in "The Sopranos"

"This news has left me heartbroken. I can only imagine the pain his family feels at this time, and my heart goes out to them, especially Deborah, Michael, and Liliana. I spent 10 years of my life studying and admiring one of the most brilliant actors, yes, but more importantly, one of the greatest men. Jim had the ability, unbeknownst to him, to make you feel like everything would be alright if he was around. I treasure my memories with him and feel so honored that I was an up close witness to his greatness" –Jamie-Lynn Sigler, who played James Gandolfini's daughter in "The Sopranos"

"I have lost a brother and a best friend. The world has lost one of the greatest actors of all time. Maureen and I send our deepest sympathy and love to Deborah, Michael, Lily, and all of Jimmy's family" –Steven Van Zandt, who co-starred with James Gandolfini in "The Sopranos"

"We lost a giant today. I am utterly heartbroken." –Lorraine Bracco, who played Tony Soprano's therapist Dr. Melfi on "The Sopranos"

"So sad to lose James Gandolfini. One of the sweetest, funniest, most generous actors I've ever worked with. Sending prayers to his family." —Susan Sarandon

"James Gandolfini was a kind, funny, wonderful guy. I'm so lucky to have worked with him. Sending love to his family. Such a sad, sad day." —Olivia Wilde

"I am so deeply saddened by the untimely passing of sweet James Gandolfini! My heart is broken for his family!! I'm in shock" —Christina Applegate

"Just heard James Gandolfini has died of a heart attack at the age of 51. So incredibly sad." —Giuliana Rancic

"Chili Palmer: You any good? Bear: Am I any good? You were DAMN good Mr. Gandolfini and will be sorely missed. R.I.P." —John Stamos

"NO. Not James Gandolfini. He was in my top 5 favorite actors EVER." —Kristin Chenoweth

"James Gandoldini gave the greatest performance in the history of television. He was also a kind man. Condolences to his family." —Rob Lowe

"Life is way too short & precious. So sad to hear of James Gandolfini passing 2day. Prayers for him & his loved ones. So sad at young 51" —Brooke Burke-Charvet

"I'm truly heartbroken to hear that James Gandolfini has passed away. He is one of my all time favorite actors. Tragic loss." —Jonah Hill

"So, so sad. A huge loss for storytellers…" —Sophia Bush

"So so so sad about James Gandolfini – 51 is way too young." —Lance Bass

"Wow . Gandolfini one of the best ever . TERRIBLE!!!" —Vinny Guadagnino

"Very sad news about Gandolfini. His iconic performance changed the way I looked at cable television and what was possible. #RIPGandolfini" –Eli Roth

"So sad to hear about James Gandolfini. He was such an amazing actor and by all accounts a wonderful person. RIP." —Busy Philipps

"james gandolfini– so sad what an incredible actor. more loss. be good to each other. it's all so short" —Gavin Rossdale

"Rip James Gandolfini. One of the greatest actors of our generation" —Jerry Ferrara

Jerry followed up with: "James Gandolfini gave us a character and performance that will stand the test of time. Whether he intended too or not. That's what happened"

And: "My heart goes out to his family. Too soon. Way too soon."

"So sad to hear about James Gandolfini. RIP" —Lucy Hale

"Not tony soprano! Damn. Such a good guy and a great actor. James, rest in peace…" —Russell Simmons

"RIP James Gandolfini. A man with a massive talent who created one of the most iconic characters to ever grace our TV screens. Gone too soon." —Lou Diamond Phillips

"Jesus. The world just lost one of its great actors. James Gandolfini has passed away. Thoughts to his family. Such a talent. I'm saddened." –Ewan McGregor

"Thank you James Gandolfini for some of the most brilliant tv moments of all time. So sad!!!" —Josh Groban

"Damn. RIP James Gandofini. An amazing actor that made arguably the greatest drama of all time, & a funny, sweet, gentle giant off screen." —Ricky Gervais

"So sad to hear about James Gandolfini. My thoughts & prayers are with his wife & kids." —Teresa Giudice

"Arrivederci, James Gandolfini. You were one of the great greats. We'll miss your dangerous, big heart. #RIPGandolfini" —Rainn Wilson

"James is one guy who never turned his back on me. He was the most humble and gifted actor and person I have ever worked with," Joseph R. Gannascoli, who played Vito on "The Sopranos," told TMZ "He was a great man and I will forever be indebted to him." 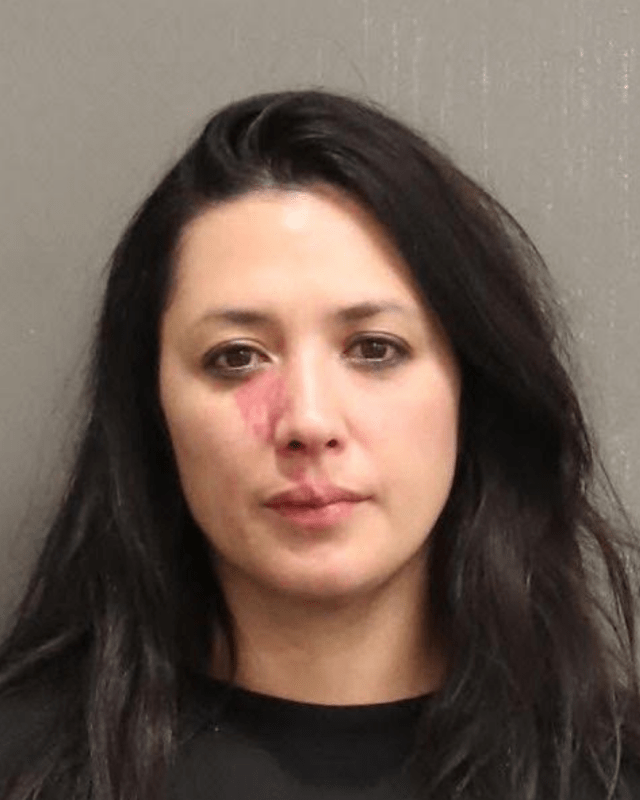