To celebrate the 2020 CMT Music Awards on Oct. 21, Wonderwall.com is introducing you to the country music nominees' other halves! First up is this couple… Video of the year and female video of the year nominee Miranda Lambert has been married to former NYPD officer Brendan McLoughlin since 2019. The couple famously got hitched less than three months after meeting while Brendan was working in the Big Apple. The New Yorker now works on her security team. Just a few days before the CMT Music Awards, Brendan joined Instagram, where he's been posting scenes from married life, and on Oct. 21, he starred — shirtless no less — in Miranda's new video for "Settling Down." Keep reading to meet more nominees' significant others…

Kelsea Ballerini — who picked up video of the year and female video of the year nominations for "homecoming queen?" as well as a CMT performance of the year nod for her hit with Halsey, "Graveyard" — has been married to Australian musician Morgan Evans, who's also a country singer, since December 2017.

Florida Georgia Line are up for duo video of the year thanks to their song "Blessings." Both members of the group are happily married — Brian Kelley tied the knot with Brittney Marie Cole in 2013. Next up, Tyler Hubbard…

Tyler Hubbard has been married to Hayley Stommel since 2015. The two share three kids together — daughter Olivia and sons Luca and Atlas.

"Polaroid" singer Keith Urban is up for video of the year. He's been married to movie star Nicole Kidman since 2006. The two share daughters Sunday Rose and Faith Margaret.

Video of the year nominee Carrie Underwood, who's also up for female video of the year for "Drinking Alone," has been happily married to Mike Fisher since 2010. She met the former professional hockey player in 2008 and now they share two sons — Isaiah and Jacob.

Thomas Rhett is up for video of the year and male video of the year for "Remember You Young." He also scored a nomination for collaborative video of the year with Jon Pardi for "Beer Can't Fix." He's half of one of our favorite country love stories: He's been married to Lauren Akins, whom he met in first grade, since 2012. They have three little girls: Willa Gray, Ada James (both seen here) and Lennon Love.

Shay Mooney and Hannah Billingsley, a former Miss Arkansas, tied the knot in October 2017. They have two sons together — Asher and Ames.

Jason Aldean is in contention for one CMT Music Award — male video of the year for "Got What I Got." He's been married to second wife Brittany Kerr, a former "American Idol" contestant, since 2015. They share son Memphis and daughter Navy.

Lovebirds Blake Shelton and Gwen Stefani are up for best collaborative video of the year! Yep, the couple will be competing for their duet "Nobody But You." They met on the set of "The Voice" and have been dating since 2015.

Everyone in Lady A is happily married! The group — who are up for group video of the year for "Champagne Night" — is fronted by Hillary Scott, who's been married to drummer Chris Tyrrell since 2012. They share daughters Eisele, Betsy and Emory. Now onto the other members…

Lady A's Charles Kelley has been married to publicist Cassie McConnell since 2009. They have one son together, Ward.

We'll have to tune it to see if Jon Pardi wins collaborative video of the year with Thomas Rhett for their tune "Beer Can't Fix." We bet Jon's fiancée, Summer Duncan, will be cheering him on! The two have been dating since 2017.

Chris Stapleton has been married to singer-songwriter Morgane Stapleton since 2007. The talented couple share five children together, the most recent of whom joined the crew three months after this photo was taken in May 2019. This year, Chris is up for CMT performance of the year for "Tell Me When It's Over" with Sheryl Crow.

Gabby Barrett's "I Hope" scored newcomer female video of the year and breakthrough video of the year nods. In August, the singer announced she and husband Cade Foehner are expecting another female newcomer — a daughter! It will be the first child for Gabby and Cade, who met when they competed on "American Idol." They married in October 2019.

Maren Morris scored one nomination — female video the year for "The Bones" — at this year's CMT Music Awards. She's been married to fellow singer-songwriter Ryan Hurd — whom she met in 2013 — since 2018. The two welcomed their first child together, son Hayes, in early 2020.

Kane Brown and Katelyn Jae are one of the cutest couples in country music. They're been married since 2018 and welcomed daughter Kingsley in 2019. Kane scored not one but two nominations in the category of collaborative video of the year this year — one for "Cool Again" with Nelly and the other for "One Thing Right" with Marshmello.

Travis Denning is off the market. The breakthrough video of the year nominee is dating Madison Montgomery — the daughter of country crooner John Michael Montgomery. He's up for his song "After a Few."

Lee Brice married Sara Reeveley in 2013. They have three kids together now — sons Takoda and Ryker and daughter Truly. This year at the CMT Music Awards, Lee is competing for collaborative video of the year for "I Hope You're Happy Now" with Carly Pearce.

"One Margarita" crooner Luke Bryan scored a nod in the male video of the year category. We know wife Caroline Boyer will be cheering him on. The college sweethearts have been married since 2006 and share sons Thomas and Tatum.

Maddie Marlow from Maddie & Tae is a married lady. She wed Jonah Font, her high school sweetheart, in 2019. She and her bandmate are up for duo video of the year for "Die From A Broken Heart." As for her profesional partner…

Tae Dye from Maddie & Tae is a newlywed! She wed songwriter Josh Kerr in February 2020. 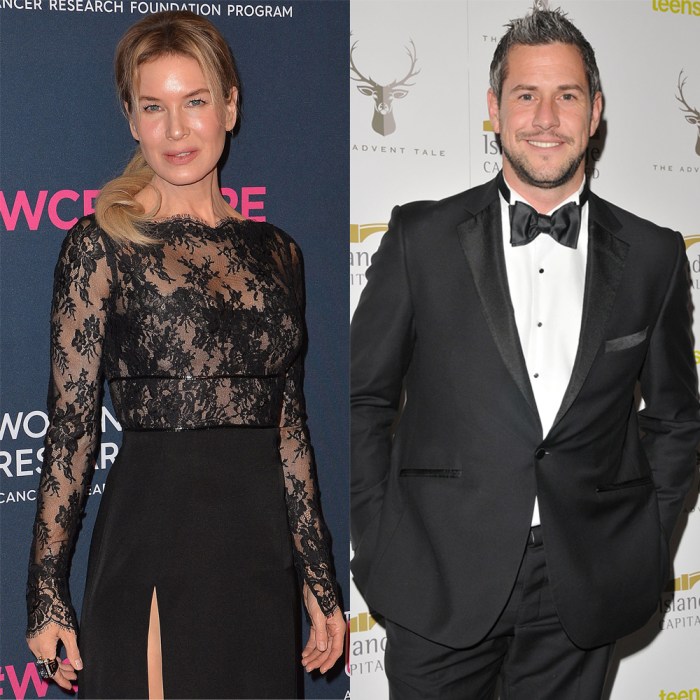