Wonderwall.com has rounded up the best celebrity PDA moments of 2021, starting with this couple…Simon Cowell and Lauren Silverman shared a kiss as son Eric checked out the action with a set of binoculars on the second day of the Epsom Derby Festival horse racing event at Epsom Downs Racecourse in Surrey, England, on June 5.

RELATED: Robin Thicke and son Julian hit the red carpet, plus more celebs and their kids in 2021 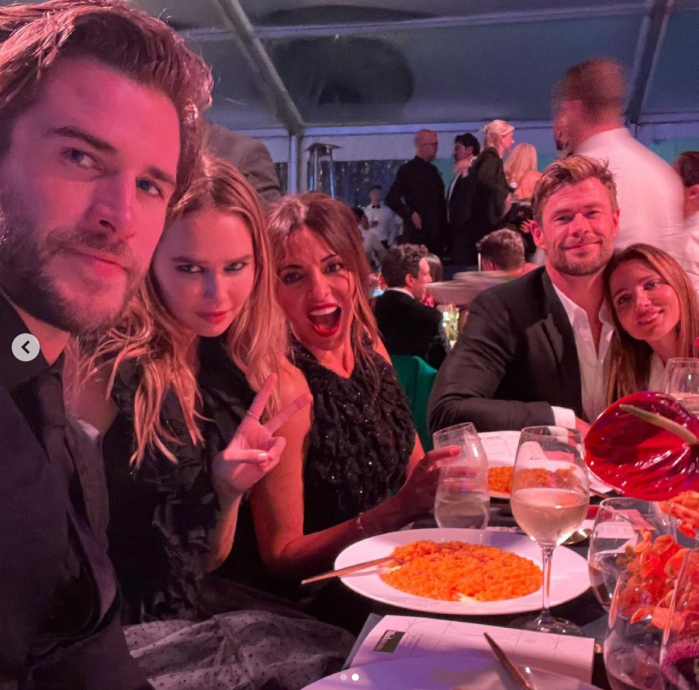