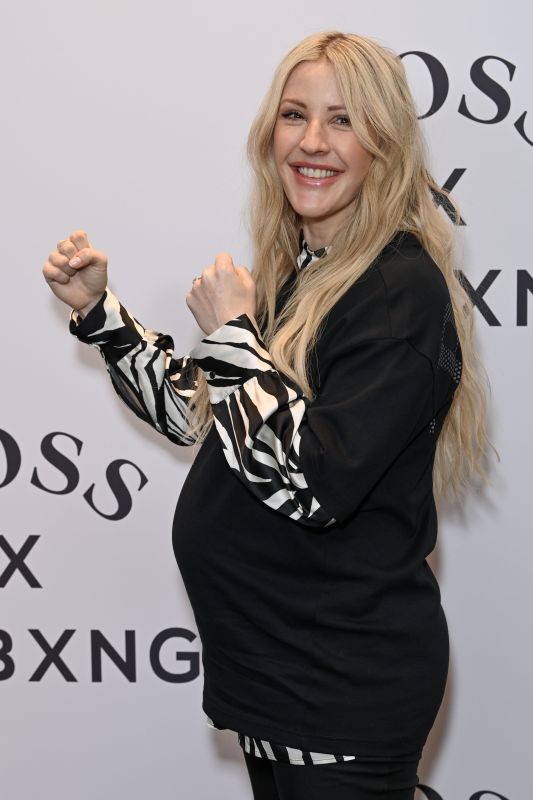 Chrissy Teigen gets unfollowed by Joe Biden on Twitter, plus more news