Justin Timberlake is truly going into the tequila business. And you know what? His 901 liquor is already earning high marks from some of New York's biggest tequila snobs. (NYDN)

A mischievous radio station punk'd both Beyonce and a Vienna museum by sending a Bey lookalike for a private tour. "Her face was extremely similar, but her body was totally different," says a museum spokeswoman. Might that have been a tipoff? (Celebitchy)

Were Jessica Simpson and John Mayer lunching together? A source tells X17 the former couple met up for a lunch in Calabasas, Calif., and "couldn't contain their joy at seeing each other." Something about that last part sounds fishy. (I'm Not Obsessed)

Madonna wants to move to the Hamptons, even if the Hamptons isn't so sure it wants Madonna. On a recent stay, the Material Girl reportedly served her lodgings with a "10-page list of demands," for which they "turned her down flat." (Page Six)

Kirsten Dunst is tired of the spotlight, and is reportedly considering bowing out of the "Spider-Man" franchise. Isn't that just like a Hollywood hipster? (Socialite Life)

"Prison Break" star Lane Garrison recently left prison and flew into the arms of … Joe Simpson? Papa Joe was reportedly Lane's youth minister, so shortly after his release from jail, the television star was welcomed into a Simpson family gathering in Encino, Calif. (E! Online) 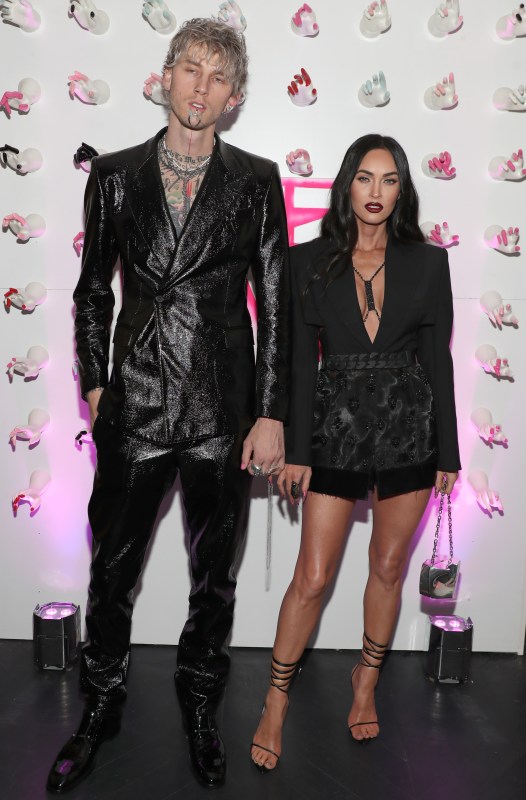