To mark the release of Carrie Underwood's first gospel album, "My Savior," on March 26, 2021, Wonderwall.com is taking a look back at the singer's career highlights. Join us as we take a stroll down memory lane in this "American Idol" winner's photo flashback… starting with this photo from the very start of her professional journey… Back in 2004, 21-year-old Carrie Marie Underwood from Checotah, Oklahoma, auditioned for a little show on FOX called "American Idol." The college student, who'd previously auditioned for Capitol Records as a teen and landed a record contract before it was later canceled, tried out with the Bonnie Raitt song "I Can't Make You Love Me" and easily flew through the competition — with judge Simon Cowell calling her a favorite early on. Keep reading for more…

In July 2005, Carrie Underwood embarked on her first tour! She co-headlined the "American Idols LIVE!" concert trek alongside fellow top 10 contestants from the reality show's fourth season (which she won). She's pictured here on stage during the tour's opening night in Sunrise, Florida.

Time to tour! In April 2006, the country crooner went out on her first headlining concert trek, the "Carrie Underwood: Live 2006" tour. That same month, she also attended the CMT Awards in Nashville where she picked up trophies for breakthrough video of the year and best female video of the year for "Jesus Take the Wheel."

Stunning! In December 2019, Carrie Underwood attended the 42nd Annual Kennedy Center Honors in Washington, D.C. That evening, she performed honoree Linda Ronstadt's song "When Will I Be Loved."

In March 2020, Carrie Underwood stopped by "The Tonight Show Starring Jimmy Fallon" to discuss the release of her book, "Find Your Path: Honor Your Body, Fuel Your Soul, and Get Strong with Fit52 Life."

In September 2020, Carrie Underwood took the stage at the Grand Ole Opry during the 55th Annual Academy of Country Music Awards. Carrie performed a beautiful medley of famous tracks by female country artists from Martina McBride to Patsy Cline.

Not only did she perform — she won big too! At the Academy of Country Music Awards in September 2020, Carrie Underwood took home the honor for entertainer of the year, tying with Thomas Rhett. It was the first time there'd ever been a tie for the show's biggest prize in the ACM Awards' 55-year history.

Gorgeous! In November 2020, Carrie Underwood attended the 54th Annual CMA Awards in Nashville. That night, she was up for two trophies — entertainer of the year and female vocalist of the year — but went home empty-handed. 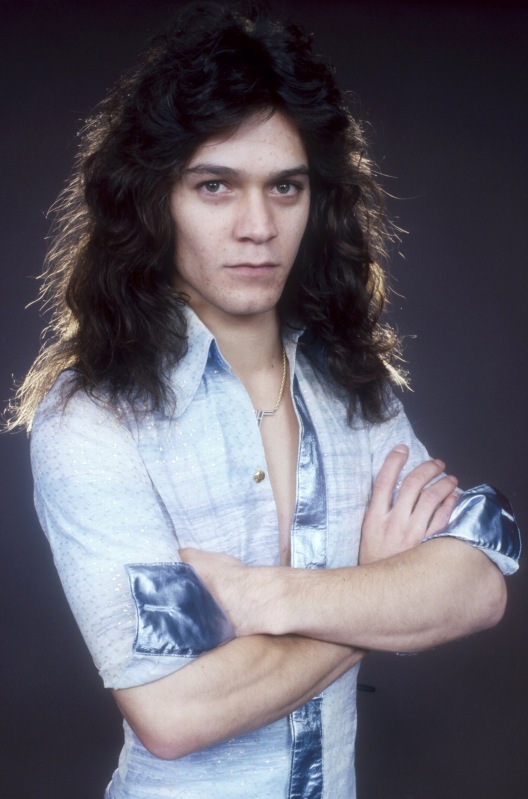