Country music's biggest stars will be descending on Las Vegas for the Academy of Country Music Awards on April 7, 2017, which also means we'll be seeing our favorite male country crooners donning their skintight Levi's, ten-gallon hats and customized cowboy boots. From Blake Shelton to Brad Paisley, keep reading as Wonderwall.com rounds up the hottest men in country music. First up, the incredibly handsome Jake Owen! This smokin'-hot country crooner is back on the market after his marriage of three years ended in 2015. Keep reading to see even more country cuties…

Arguably one of the biggest hunks in country music, Sam Hunt also happens to be incredibly romantic. But sorry, ladies, he's off the market! The musician recently spoke to CMT about prioritizing his upcoming wedding over new music, saying, "I am working on new music and new songs. I'll continue to do that throughout the spring and summer. But that will be priority No. 2 behind planning a wedding and hanging with my fiancée, who will be my wife." Swoon!

Super-dreamy Luke Bryan knows how to sing the hits. With songs like "Country Girl (Shake It for Me)" and "Drunk on You," this Sigma Chi alum clearly knows how to have a good time!

Megastar Tim McGraw was a no-brainer addition to this list, since there's no doubt that he will be forever hot! One of his greatest achievements, of course, is landing the incredibly talented Faith Hill. Not only has their love lasted longer than the celeb status quo, but together, they constitute country music royalty.

After selling more than 12 million albums, it's no wonder that Brad Paisley remains one of country music's hottest stars. But don't let his adorable good looks fool you: He's a devoted family man who has been honored for his vast amount of charity work. What a solid, good guy!

Country cutie Thomas Rhett not only makes his own hits — he pens them for others! He's written for Jason Aldean and Florida Georgia Line and also puts out hit after hit of his own. And if we didn't already love his signature scruff, the lyrics to "Die a Happy Man" would have sealed the deal!

Kenny Chesney most recently hit the road for his Spread the Love tour alongside Miranda Lambert, Old Dominion and Sam Hunt. He's an OG country hunk who breaks hearts every time he steps on stage.

Don't let Kip Moore's rugged good looks fool you — his edgy country tunes are based on real-life experiences on the "roller coaster of love and heartbreak." That's enough to make our hearts swoon.

Josh Turner's album, "Punching Bag," may have been inspired by one of those days when life's got you down. But with those piercing blue eyes and rich, deep voice, we bet that this hunk can make any country fan's day a little brighter.

Country crooner Keith Urban landed one of the most famous ladies in Hollywood, Nicole Kidman, and for those familiar with his tunes, it's no surprise. The handsome Aussie pens sweet, heartfelt love songs and has established himself as one of the world's most celebrated country music stars.

Jason Aldean has done his best to set himself apart from other country superstars with his Georgia drawl-tinged singing voice and impressive guitar melodies. But it's his small-town charm that really makes him stand out against the crowd, don't you think?

Country hitmaker Dierks Bentley couldn't have instructed fans better when he labeled a song "Come a Little Closer," because that's exactly what his admirers want to do! Fans go crazy over both his striking good looks and fun-loving country tunes.

Once voted People magazine Country's Hottest Guy in 2012, Blake Shelton is known for being one of the genre's biggest stars. Since then, this sexy superstar has been drawing in fans with his charming ways on NBC's "The Voice." And even though he's technically been taken off the market by the equally famous Gwen Stefani, we can still dream!

He's not just a pretty face! Chase Rice is immensely talented. Aside from his own successful country career, Chase is responsible for co-writing smash country hits like Florida Georgia Line's "Cruise." The Florida-born hunk is also an adventurer — he took part in the 2015 season of "Survivor," entitled "Survivor: Nicaragua," and made it all the way to the runner-up spot!

Steve Grand is not only gorgeous but a trailblazer in country music. The singer broke onto the scene with his 2013 hit "All-American Boy" and made a name for himself as the first openly gay male country star. Now besides being a good-looking country crooner, Steve's also an advocate for LGBT equality.

Brian Kelley and Tyler Hubbard make up one of the biggest acts in country music, Florida Georgia Line, and definitely have us under their spell. Aside from their catchy country lyrics, they're also pretty easy on the eyes. Too bad they're both off the market!

Despite barely ever seeing our next hunk sans sunglasses, Eric Church still manages to break hearts on the stage. With plenty of No. 1 hits and his special brand of country-rock swagger, there's no way we couldn't include him amongst the hottest male country music stars.

Easton Corbin is the real deal, cowboy. He may have grown up in the smallest county in Florida raising and showing cattle, but ever since he was a little kid, he knew he wanted to be a country singer. And thankfully for us, his good looks and sweet vocals catapulted him from a one-stoplight town into the spotlight for us all to admire.

The man behind "Mean to Me" just had to be irresistible! Brett Eldredge not only pens some lovely lyrics, but is also pretty lovely looking. Need more proof? He once dated Victoria's Secret model Rachel Hilbert. 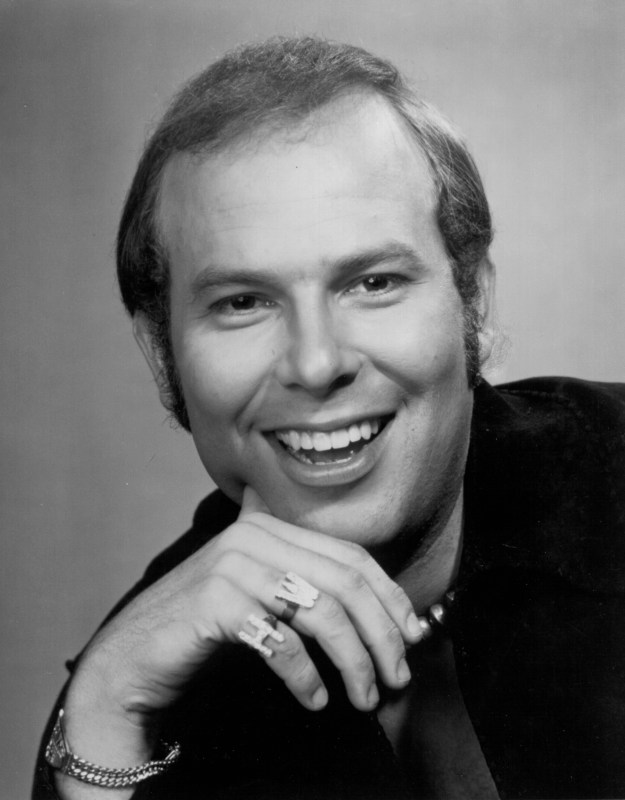