Giovanni Ribisi On the set of "Middle Men' fiilmig at The Hard Rock Hotel & Casino in Las Vegas, Nevada December 8, 2008.

Clay Aiken greeting fans celebrating their Birthday after a performance in SPAMALOT at the Shubert Theatre in New York City. December 5, 2008

Cate Blanchett Honored With A Star On The Hollywood Walk Of Fame, The Egyption Theatre, Hollywood, California , USA December 05,2008

Ashton Kutcher stops by the Beverly Glen market Starbucks Coffee with a friend to pick up a Frappuccino in Los Angeles, California on November 15, 2008 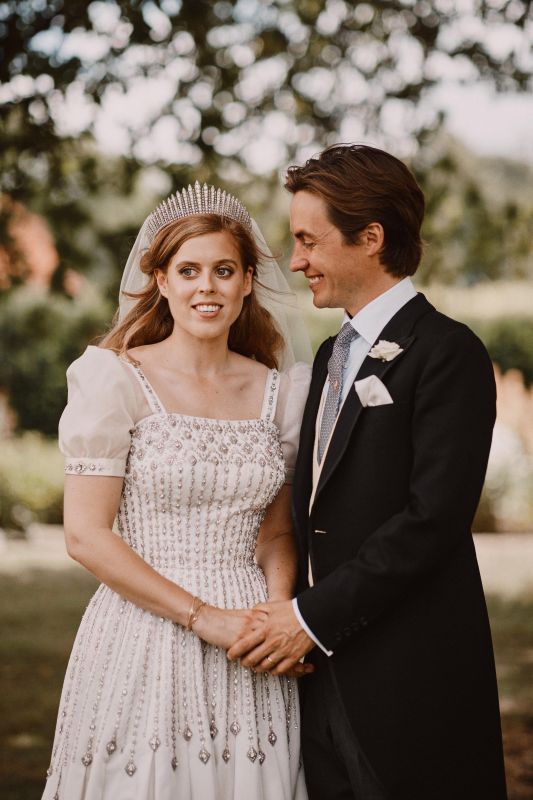 Up Next Bridal bling

20 movies to stream that were written and directed by celebs