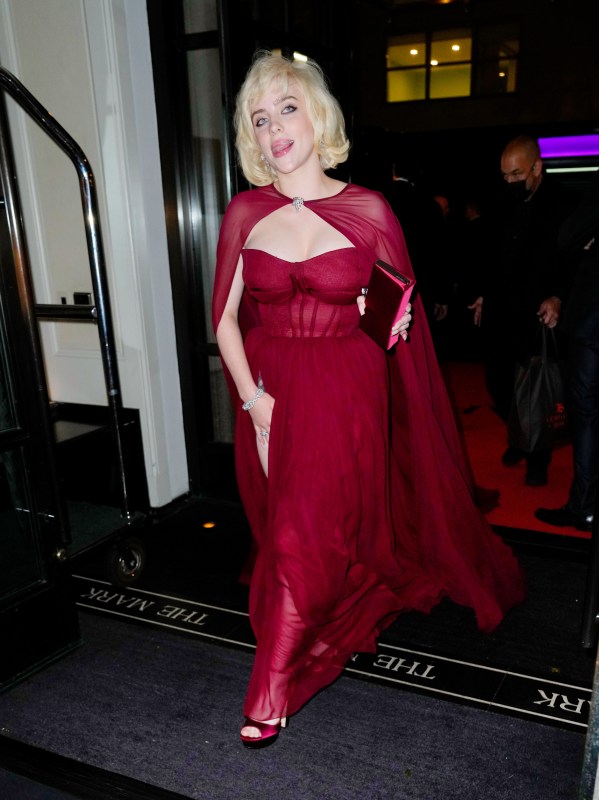 Up Next After the Met…