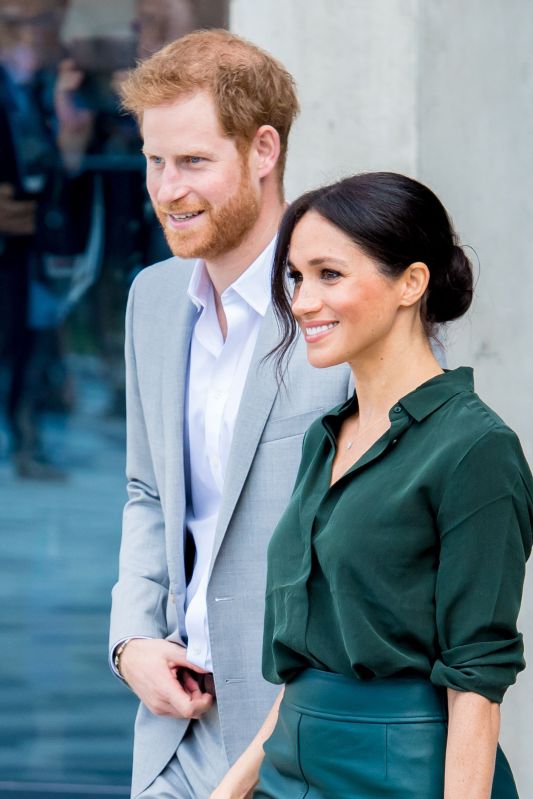 See the fashion from the Critics' Choice Awards!