Wonderwall.com rounded up the best (and cutest!) celebrity PDA moments of 2020, starting with this couple… Kourtney Kardashian and boyfriend Travis Barker snuggled up with their arms around each other as they walked back to her Range Rover after having lunch in West Hollywood on March 26. Travis was a total gentleman who even opened the driver-side door for his girlfriend before they sped off. 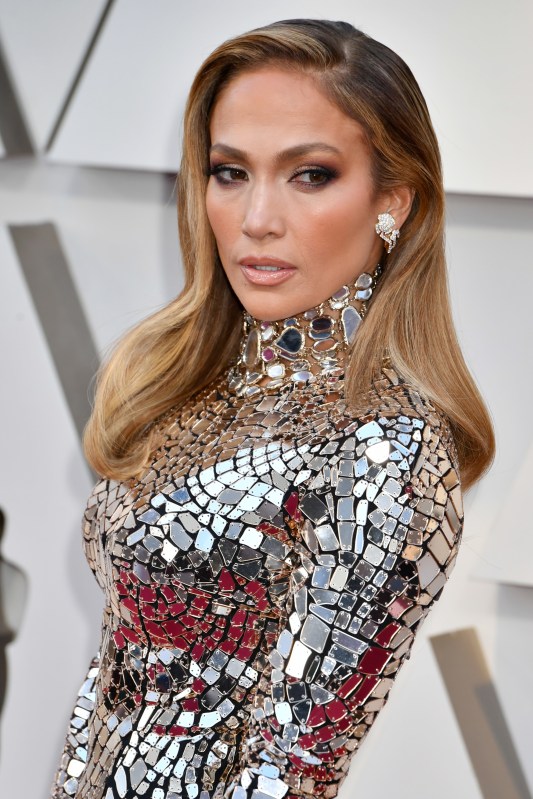