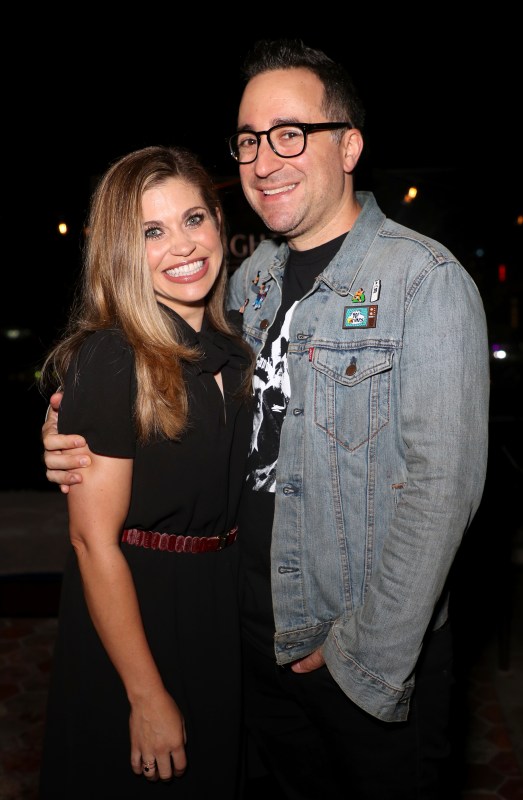 Sharon Osbourne might reboot 'The Osbournes,' plus more news