We rarely see Ryan Gosling and Eva Mendes out together in public, let alone hear updates on their decade-long relationship. But a seemingly new piece of jewelry was noticeably adorning Eva's left ring finger when she and Ryan took their kids out for a family hike in Los Feliz, California, this week, according to Page Six. While pics of the pair are a bit too fuzzy to make out any details about the ring, its location on Eva's all-important finger is pretty clear. Ryan, 40, and Eva, 46, were first linked romantically in 2011 while filming "The Place Beyond the Pines." They share two daughters, Esmeralda, 6, and Amada, 4.

Oscar and Emmy-winning actress and TV legend Cloris Leachman has died. Her manager, Juliet Green, announced the 94-year-old star passed away from "natural causes" in Encinitas, Calif., on Tuesday, Jan. 26. "It's been my privilege to work with Cloris Leachman, one of the most fearless actresses of our time," Juliet told Variety in a statement. "There was no one like Cloris. With a single look she had the ability to break your heart or make you laugh 'till the tears ran down your face. You never knew what Cloris was going to say or do and that unpredictable quality was part of her unparalleled magic." Cloris was best known for her role as Phyllis in "The Mary Tyler Moore Show."

As the rumor mill continues to churn out whispers of an impending divorce for Kim Kardashian West and her husband of six years, Kanye West, ET is reporting the two are still very much in touch, despite living in different states. "Kim and Kanye are still heading for divorce," a source tells the outlet, adding that while Kim remains in Southern California, Kanye's been "in and out of Wyoming," where he owns land and property. "The couple hasn't seen each other much lately, but still communicate regularly," the insider continues. ET's source also notes Kim and Kanye's four children — North, 7, Saint, 5, Chicago, 3, and Psalm, 1 — "don't know much of what's going on because they are young," but they're used to their parents being apart frequently because of their work and travel schedules. "At the end of the day," the source says, "Kim and Kanye will do what is best for their kids and are on great terms as parents."

Following an early report from TMZ, Deadline has confirmed Michael Strahan was absent from "Good Morning America" this week because he tested positive for the coronavirus. "GMA" insiders told TMZ the former NFL star was in quarantine after having been exposed to the virus last week. Fans have also posted about the fact that Michael appeared remotely on "FOX NFL Sunday" during the NFC Championship over the weekend. He was apparently being extra careful because of the exposure.

Tyler Perry's hoping to educate and inform viewers about the COVID-19 vaccine with his upcoming BET special, "COVID-19 Vaccine and the Black Community," premiering Thursday, Jan. 28. Speaking to Gayle King on the Tuesday edition of "CBS this morning," the director explained why there's been some skepticism around the shots among Black Americans, and said that he wants to share the wealth when it comes to his access to the world's leading epidemiologists, scientists and doctors. "I'm not taking this vaccine because I want you to take it, I want to give you the information so you make your own choices," he said on the morning show, according to Deadline. "I think that's what it's about, education and information," he added. Citing the infamous Tuskegee experiment, Perry also admitted he was initially distrustful of the vaccine, especially given the speed at which the Donald Trump administration pushed the development of vaccines. "I think that it's just important that people know that, if you take your chances with Covid you never know how it's going to affect you and it could affect your long-term health," he said. Perry's special airs on BET Thursday at 9 p.m PT/ET.

Michael B. Jordan would jump at the chance to reprise his role as Killmonger in a "Black Panther" sequel. Calling the role "very, very near and dear to my heart," the actor recently told People he associates the original film with his late costar and friend, Chadwick Boseman. Though he said losing Chadwick to cancer at age 43 was "devastating for the franchise," Michael clearly feels he'd continue to have a connection to the star were he to return to the group where they forged a close friendship. "But being in that world in a character that I loved playing, and working with [writer/director Ryan Coogler] and all that good stuff, it's family. We created a family over there," he continued. "So to be able to be in that world again is something that, I think, will always be on the table in some capacity." In December, Collider confirmed Black Panther 2" will revolve around the legacy of Chadwick's T'Challa character, but the character would not be recast. Producer Kevin Feige previously dismissed talk of Michael's potential return as "pure rumor and speculation," though that was at the beginning of Ryan's writing process.

Back in November, Nikki Bella told Tamron Hall she and Artem Chigvintsev planned to begin couples therapy in the interest of being the best parents they can be to their son, Matteo. Now that they're actually seeing a professional, Nikki's opening up about one particular issue they've been working on with their counselor. "When he gets really stressed, he doesn't realize his tone," Nikki told Kaitlyn Bristowe on this week's edition of her podcast (per Us Weekly). "We're actually in therapy for this," she added. Later, as the two were compared notes about partnering with Artem on "Dancing With the Stars" — Kaitlyn teamed up with the pro in 2020, three years after Nikki danced with him on the show — they agreed his "strict" rehearsal approach made them both a bit uncomfortable. For Nikki, it was often Artem's way of speaking to her that made her feel bad. "It would make me feel really off. And it would just be his tone," she said. "It was hard." Nikki and Artem, who got engaged in 2019, welcomed their son last summer, just one day before Nikki's twin sister Brie Bella welcomed her youngest child.

For months after she first listed the ornate New Jersey mansion where she and her ex raised their kids, Teresa Giudice is slashing big bucks off the asking price. According to the New York Post, "The Real Housewives of New Jersey" star is now looking for just under $2.25 million for her custom-built home, a drop from the original $2.5 million. The pad, which she renovated in July 2020, features 10,000 square feet and includes six bedrooms, five-and-a-half baths and a whole lot of marble, Greek-inspired columns and other luxurious touches — like the three walk-in closets in the owner's suite. Teresa and Joe both lived in the North Jersey home with their four daughters until 2015 when they began serving their respective sentences for fraud.

Paris Hilton and Carter Reum trying for a baby via IVF

With just a few weeks to go before her 40th birthday, Paris Hilton is thinking about settling down — and even becoming a mom. In fact, she and her "dream guy" Carter Reum are actively trying to conceive via IVF, she revealed this week. "We talk about [planning a wedding] all the time and planning our baby's names and all of that," Paris dished on "The Trend Reporter with Mara" podcast. "So, I'm really excited to just move on for the next step of my life, and finally just have like a real life. We have been doing the IVF, so I can pick twins if I like," she continued. "Kim [Kardashian West] is actually the one who told me about that. I didn't even know anything about it," Paris added. Kim and Kanye West used surrogates for their last two children and IVF for their first two. (She later revealed that after suffering preeclampsia with both of her pregnancies, she was told by doctors it was too risky for her to try IVF again, though she wanted to.) 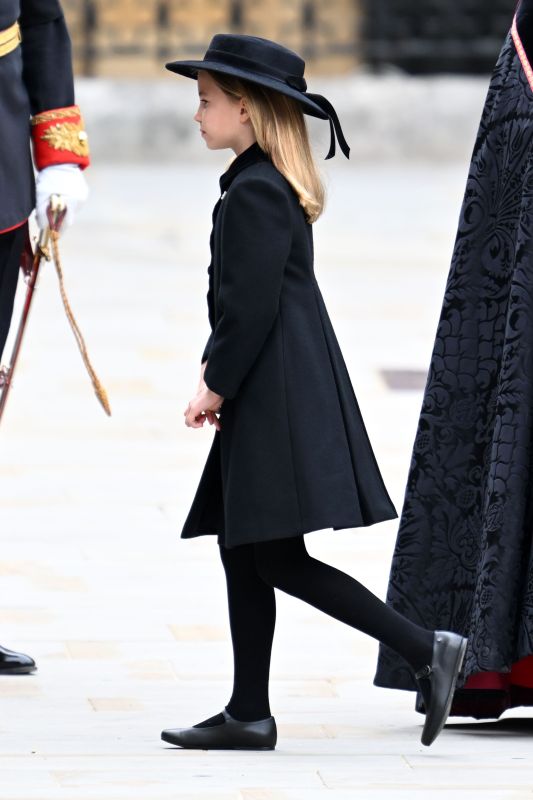