Even though she's sometimes surrounded by celebrities and other dumbbells, Jane Lynch does curls without gym equipment.

RELATED: The most iconic celeb haircuts

…An unreleased picture of Sacha Baron Cohen as he watched Rudy Giuliani in that hotel room scene in "Borat Subsequent Moviefilm."

Three hours into the Academy Awards, Chloe Zhao's mini bottle was more coveted than an Oscar.

If this bird took Metamucil before its flight, Liv Tyler is in for an unwelcome surprise.

KJ Apa requires guests at his parties to BYOV: Bring Your Own Vegetation.

Harrison Ford has upgraded from Jabba the Hutt to Pizza the Hut.

Tom Cruise will never buy the discounted ticket on this train again.

Seems that James Marsden, like the rest of us, had to make it through 4/20 day.

Maybe it's just us, but drivers, including Kate Mara's daughter, seem to be getting younger and younger these days.

Ricky Gervais is reportedly vegan, so nuts seem to be fair game.

More painful: Howie Mandel's neck or the opening rounds of "America's Got Talent"? 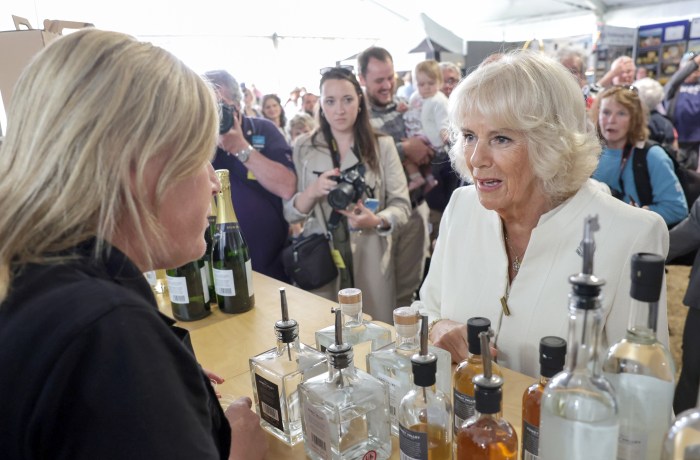 Kendall Jenner shows off her abs, plus more of the best celebrity photos this week