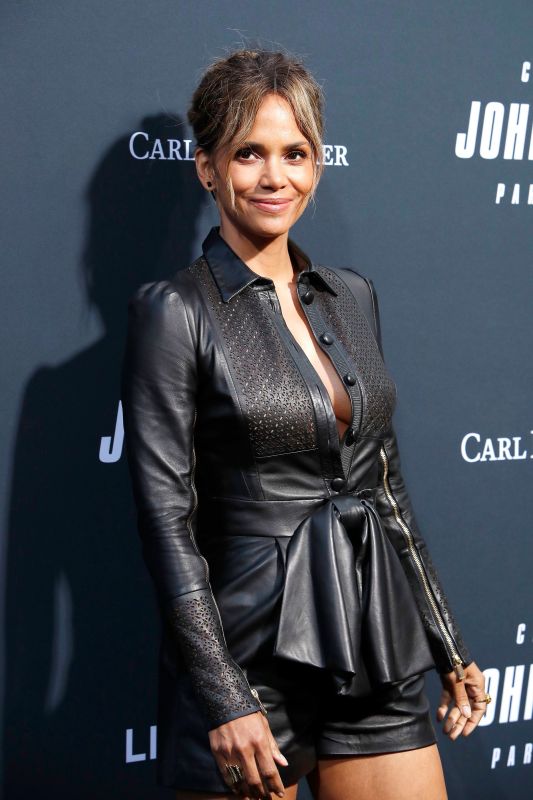 Cardi B gets 'flooded' with date options after Offset split, more news

The best of Julianne

Nicky Hilton steps out with her daughter in NYC, plus more pics you have to see!

Natalie Portman on the inspiration behind her new book for kids, more news